Canelo not pleased with DAZN’s call to delay Kovalev fight, plans to talk with officials 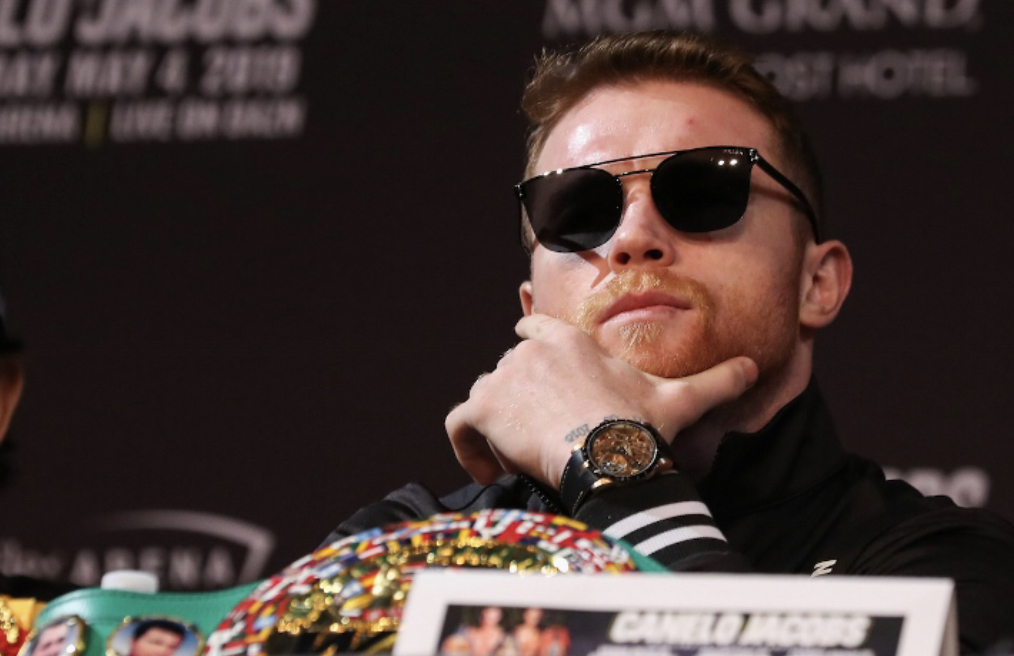 Boxing’s biggest star was not happy that his fight took a back seat to UFC earlier this month.

DAZN made a controversial decision to delay the start of the light heavyweight world title fight between Canelo Alvarez and Sergey Kovalev until after the conclusion of the UFC pay-per-view main event, which featured Nate Diaz taking on Jorge Masvidal.

Alvarez (53-1-2, 36 KO’s), 29, of Mexico, who moved up two weight classes and scored an electrifying 11th-round knockout of Kovalev to win a world title in his fourth weight division, told ESPN Deportes that this situation will not happen again.

"I will not allow them to do that, at least for my fights. I will talk to them," Canelo stated.

In October of last year, the sports streaming service signed Alvarez to a record five-year, 11-fight deal worth $365 million. Not only is he being paid a lot of money, but Alvarez also managed to convince DAZN to allow him to have the final say on his opponents.

DAZN has continuously pushed for a trilogy fight between Alvarez and longtime rival Gennadiy Golovkin. However, they eventually caved when Canelo fought hard against it.

Alvarez and Golovkin fought to a much-disputed split draw in September 2017. Then, Alvarez was subsequently suspended six months after twice testing positive for the banned substance clenbuterol, which nixed a slated May 2018 rematch. The sequel was rescheduled for September, which saw Canelo winning a majority decision.

Alvarez reiterated that there will be no third fight.

"I don't want to fight him [again]. For me he doesn't represent [a challenge] anymore," said Canelo. " I have other goals, too. I already gave him 24 rounds and that's it.”

Until Friday, Alvarez was a reigning three-division world champion. FightNights.com reported that Canelo vacated the WBA “Regular” 168-pound title that he won in December 2018 with a third-round knockout of Rocky Fielding.