Fury pulls out of fight due to illness 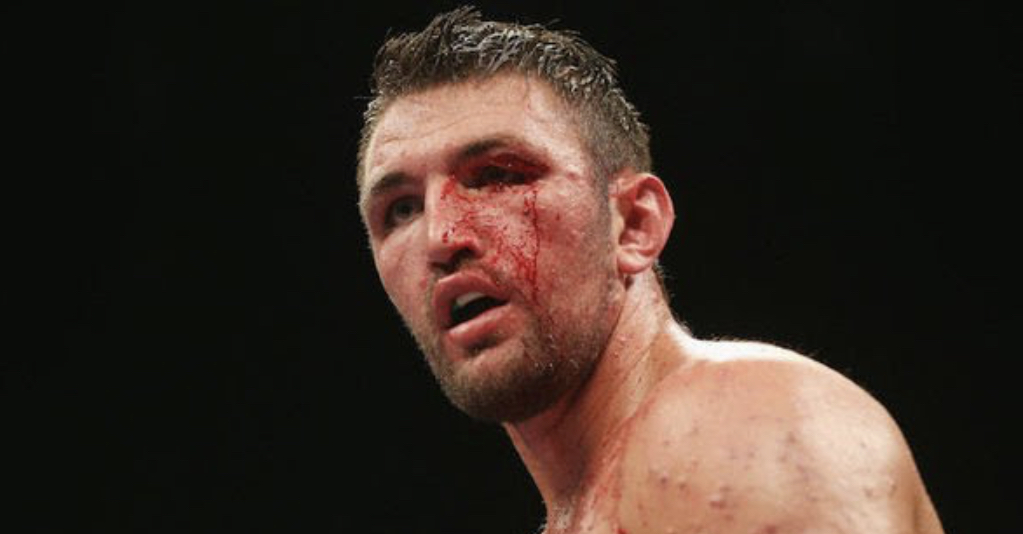 Hughie Fury is sick with an undisclosed virus and has withdrawn from his heavyweight fight against Pavel Sour on Saturday.

Fury (23-3, 13 KO’s), 25, an English boxer who is the cousin of unbeaten lineal heavyweight titlist Tyson Fury, was slated to face Sour in the main event of a world title double-header at the Casino de Monte-Carlo in Monaco.

Fury last fought in August, when he came out on the losing end of a unanimous decision to former world title challenger Alexander Povetkin.

“Due to a virus Hughie Fury has unfortunately had to pull out of his fight tonight in Monaco,” Matchroom Boxing said in a statement.

Alexander Besputin and Radzhab Butaev have moved into the main event slot as they fight for the vacant WBA “Regular” welterweight belt and the undisputed world title fight between new Matchroom signee Cecilia Braekhus and Victoria Bustos will serve as chief support.