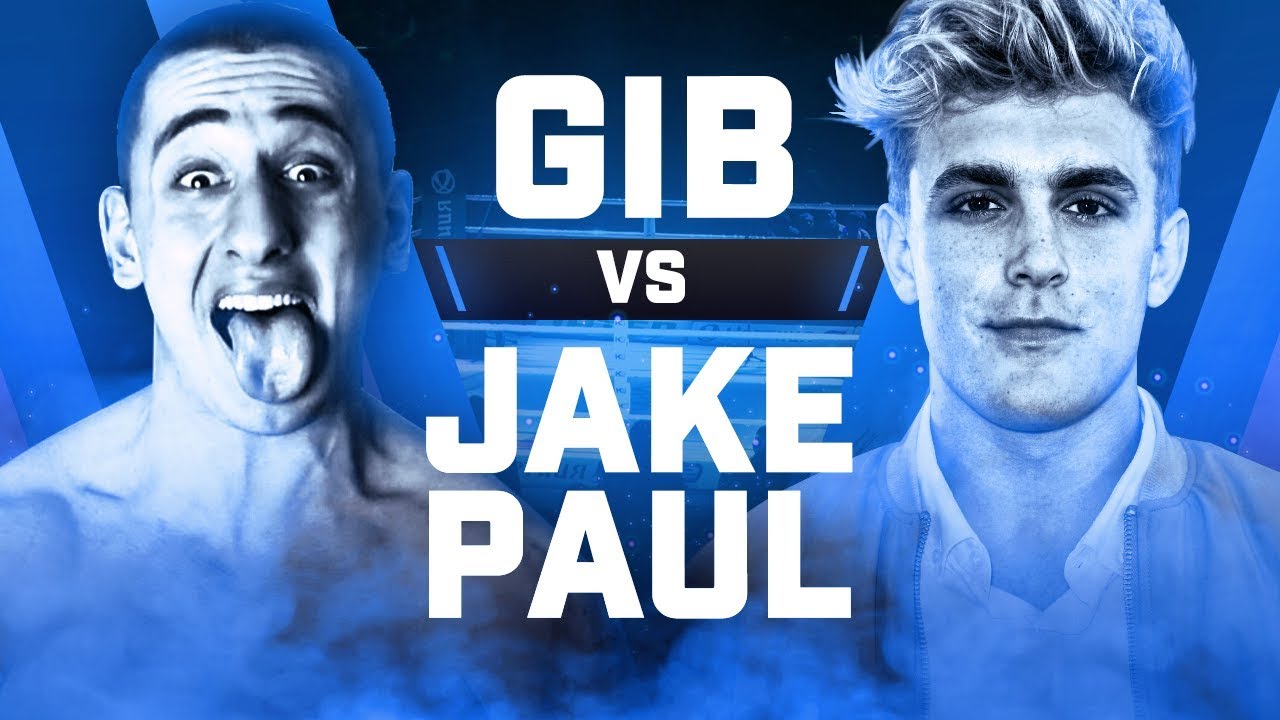 The trend of YouTubers facing off in the boxing ring is apparently here to stay.

Jake Paul, the younger brother of Logan Paul, will square off against AnEsonGib on a Jan. 30 card at the Meridian at Island Gardens in Miami, one that will also feature multiple world championship fights, similar to the KSI-Logan Paul II card in November.

Paul, 22, who will make his professional debut, has more than 36 million followers across various social media platforms.

His goal coming into the fight is not just to win for himself, but also to avenge his brother's split decision loss to KSI last month.

"Coming into the sport of boxing as an undefeated champion amongst my peers, it's my duty to set the bar as high as possible for others looking to cross over into the sport," Paul said. "This is more than a fight to me. It's a chance to show the world that anyone with a dream, vision, and the right work ethic can overcome adversity and shine on the brightest stage."

"This bout has deep roots. It's a fight for my brother's honor, my pride, and most importantly my loyal fans who are among the best in the world," he said. "This is the American dream. Thursday, Jan. 30, on DAZN, my opponent's 15 minutes of fame turn into 10 seconds of counting stars as he lays unconscious on the canvas. And then, I'm coming for that w---er KSI."

AnEsonGib, who is a native of the United Kingdom and known on YouTube for his videos on FIFA video games, will also make his professional debut. He and KSI share the same trainer in Viddal Riley.

"After six months of Jakey ducking, the fight is finally going down. He had no choice of his opponent. I chose him. Since my last fight, I have been training nonstop, and Jan. 30 in Miami, I will end the fight in devastating fashion and will have my hand raised in front of his country, family and friends. Jake Paul is going to be my walking, talking ad for the rest of his days."