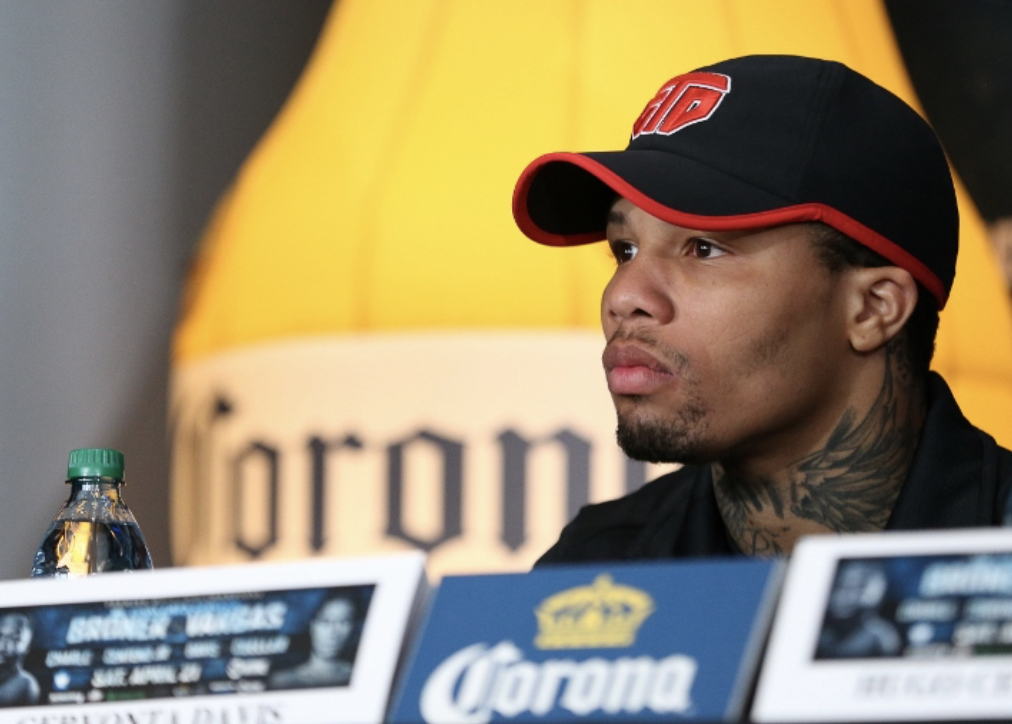 Lightweight world titlist Gervonta Davis may have dominated and scored a 12th-round knockout over Yuriorkis Gamboa on Saturday, but his performance left much to be desired.

Although Davis scored three knockdowns en-route to claiming a vacant secondary 135-pound title, it was particularly shocking that Gamboa, who is long past his prime and even ruptured his Achilles in the second round, was able to make it to the final round, let alone the halfway point. Gamboa was knocked out in his two previous defeats by 147-pound titleholder Terence Crawford in the ninth round of a lightweight title bout in 2014, and by journeyman Robinson Castellanos in the seventh round in 2017.

For Davis, who rated his performance a "C-plus," it starts with his conditioning.

Davis nearly missed weight for Saturday's bout. His first reign as a 130-pound titlist came to an end in August 2017 when he was stripped for failing to make weight for his bout against Francisco Fonseca. It nearly happened again at Friday’s weigh-in.

Davis tipped the scales at 136.2 pounds on the first attempt. The WBA gave the champion two hours (they were only supposed to give one) to make the weight. On the second try, Davis was 136.8 pounds.

Losing the last pound can be very strenuous for fighters, especially if they were eating the wrong things during camp. As ESPN’s Steve Kim eluded to on Saturday, Davis is a “Dow Jonser.” Like the stock market can be at times, Davis is very inconsistent when it comes to his discipline. There is no doubt he has tremendous talent, but if he wants to beat the elite fighters in his weight class, like Vasiliy Lomachenko, Devin Haney, and Teofimo Lopez, it is imperative that he stays in shape and more consistently. There’s a saying and we hear it rather often, “If you stay ready, you don’t have to get ready.”

Davis’ strength and conditioning coach Russ Blakney and assistant trainer, Kenny Ellis, like head trainer Calvin Ford, have been staples in his life to this point. However, it is time to for Davis to add an extra element to his team, a nutritionist that is assertive and will monitor him closely.

Ciclio Flores has worked with a number of former and current world champions, such as Marcos Maidana and top pound-for-pound sensation Lomachenko. Another individual that could help Davis tremendously is former junior welterweight titlist Chris Algieri, who has notably worked with ex-middleweight champion Daniel Jacobs. Furthermore, Roger Romo, who has also worked with Lomachenko, was paramount in getting secondary 154-pound belt holder Patrick Teixeira in the best shape of his life for his upset win over Carlos Adames last month.

Davis also spent much of Saturday’s fight going for the knockout, landing one hard shot at a time, and not relying on his jab. He needs to get back to the basics and set up his shots better. If he does these things along with enteringthe ring in better shape, he will be wasting far less energy and will be a more effective fighter.