From bullied fat kid to fearsome killer, how Cem Kilic overcame the odds 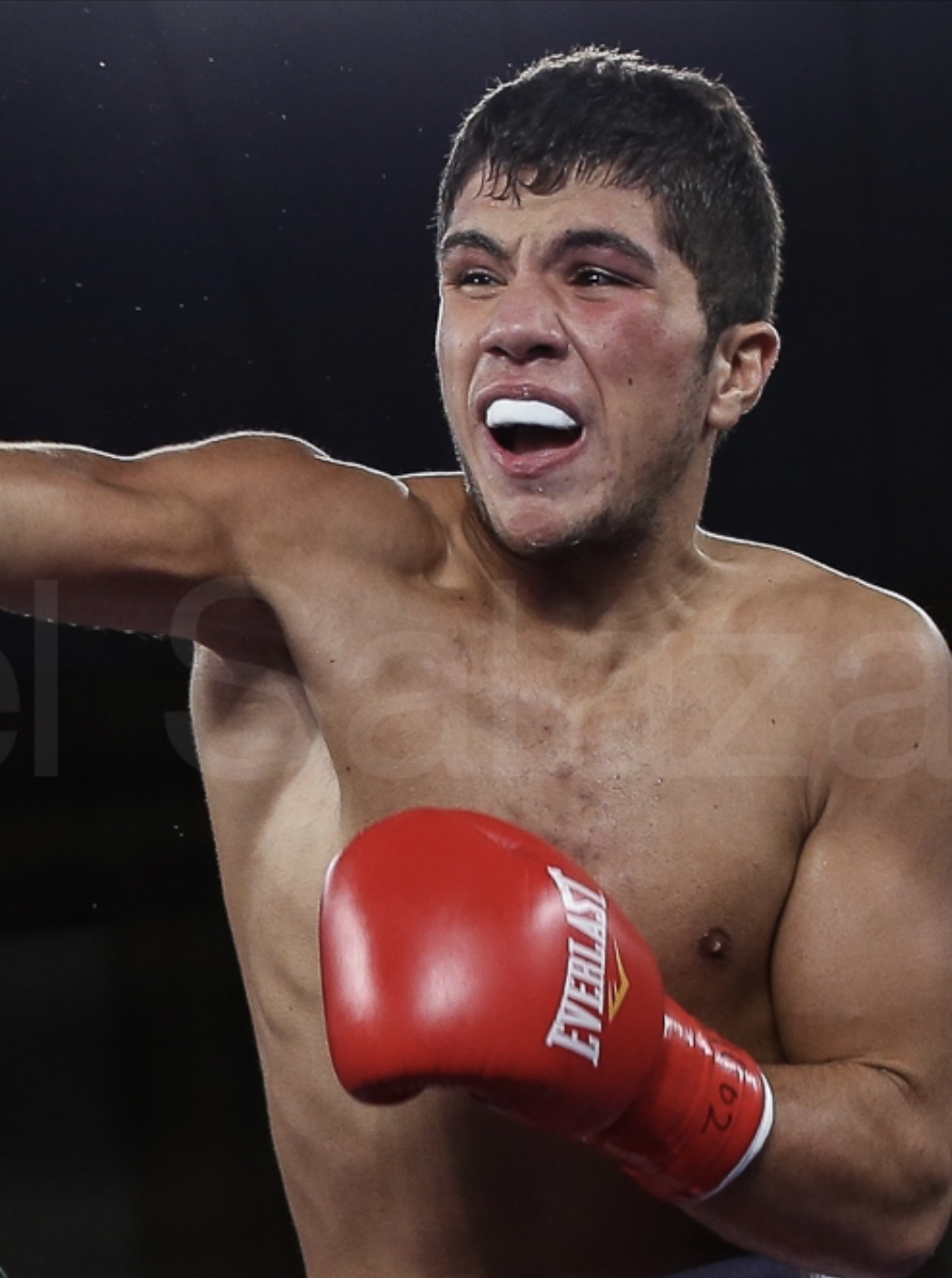 Boxing is the most diverse sport in the world. With 54 world champions representing as many as 15 countries at this moment, nothing can hold a candle to boxing. But aside from where these fighters come from and their experiences, what is also just as diverse, is how they are introduced to the sweet science

Unbeaten super middleweight prospect Cem Kilic, like former 140-pound titlist Ruslan Provodnikov, was bullied throughout his childhood, and earned his stripes on the street.

One sentence from his best friend changed his life forever.

“There’s a boxing gym, let’s go there,” said the friend.

His brother, who was already training to become a boxer himself, was initially against the idea, but Kilic successfully persuaded him to give him a chance to prove he could fight.

While most people who show up to a boxing gym on the first day learn just the basics, Kilic was thrown into his first sparring session immediately.

It was not a problem for Kilic, who destroyed the sparring partner.

“I was pretty good. I whooped this guy’s ass,” Kilic said.

The coach, who was watching closely ringside, thought he was more than just “pretty good.”

“He’s pretty talented. I want to see him here every day,” he added.

And that was the moment that Kilic decided to become a professional boxer.

“Then, I started going (to the gym) every day.”

And the rest is history. Kilic ended up making it on the 2012 Olympic team, but opted to participate in the World Championships instead. He concluded his amateur career with a record of 84-12.

Kilic is already ranked ranked in the top 10 by the WBA and has knocked out four of his last five opponents, including an impressive KO of Martez McGregor on the Tyson Fury-Tom Schwartz undercard last June, but he is already thinking about a world title bout. But first he must get past fellow unbeaten 168-pound contender Steven Nelson (15-0, 12 KO’s) on an ESPN-televised chief support fight on Saturday at the Mark G. Etess Arena, located inside the Hard Rock Hotel & Casino in Atlantic City, New Jersey.

Kilic told FightNights.com that not only does he he have a better skill set, but he also has a bigger heart than his adversary.

“I have more speed; I have the better technique; and I have more heart,” Kilic said. “I am not scared of dying in the ring, and I don’t think he has that.”

But Kilic was quick to respond that he has Hall of Fame trainer Buddy McGirt in his corner, which has allowed him to spar a plethora of ex and current world champions, including Miguel Cotto, Shane Mosley, Errol Spence, Jermall Charlo, Jermell Charlo, Jean Pascal, Sergey Kovalev, Sergio Mora, and Vanes Martirosyan.

So of the fighters mentioned, who helped Kilic develop the most?”

“Miguel Cotto and Shane Mosley,” Kilic said. “I learned more about how to train like a champion has to train, and how to make adjustments during the fight.

“Cotto would work on his (craft). Nowadays, people go during sparring and they want to kill each other.”

On Saturday night, it may come down to who is hungrier. We know Nelson is coming to fight. We will see if Kilic has the bigger bite.