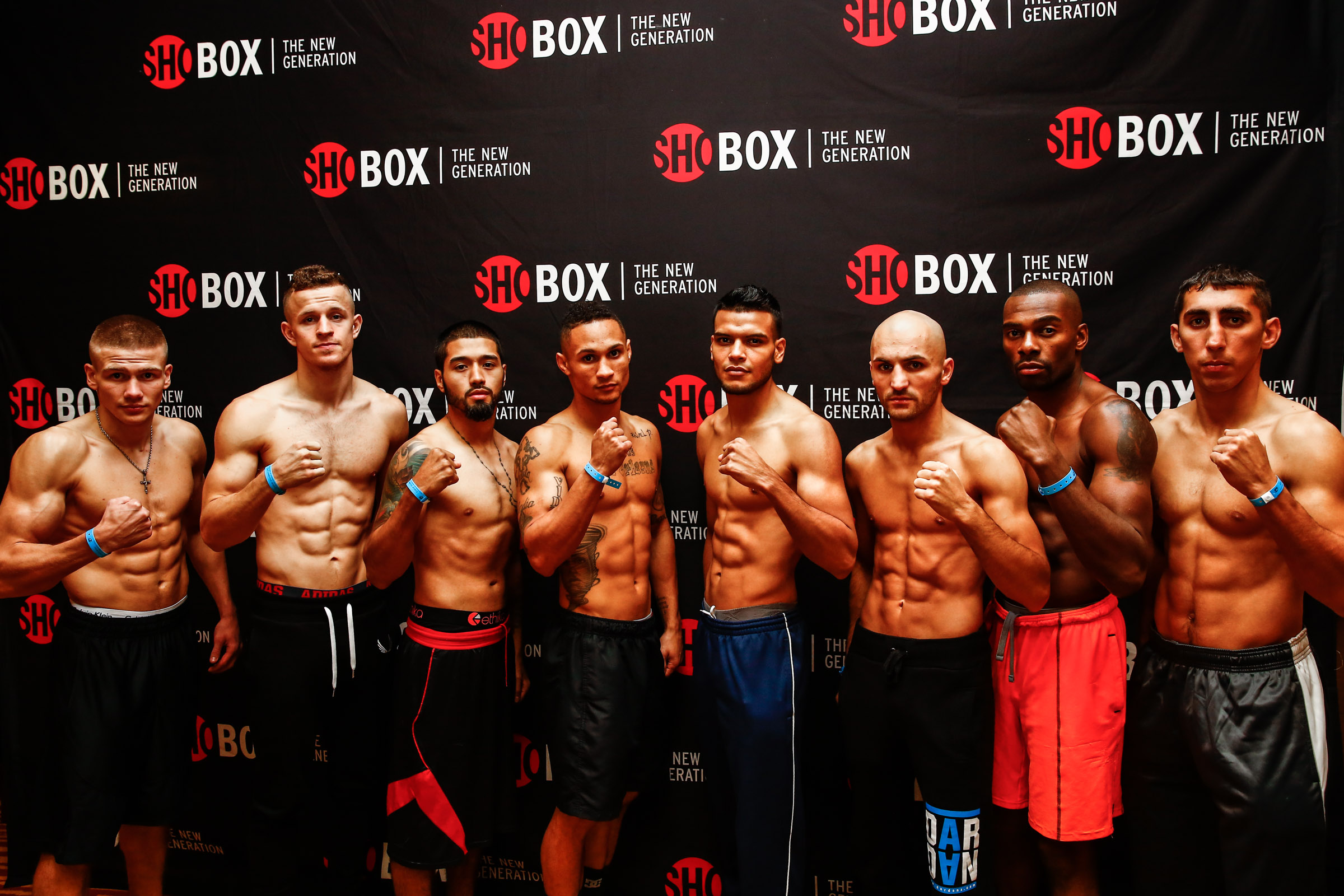 The 250th edition of “ShoBox: The New Generation” hits the air on Friday, and the fact that the series has survived for nearly two decades was initially a surprise for executive producer Gordon Hall.

Hall told FightNights.com that the answer to the success of the series has been its fan-friendly approach by persuading promoters and managers of top prospects to face the best opposition available.

“We hope when a boxing fan tunes into ShoBox, (they) are going to see talented, top prospects matched competitively,” Hall said. “We always try to make matchups where the red corner fighter has just as much of a chance to win as the blue corner fighter. Granted, it doesn’t always happen that way. Sometimes you might have to compromise (with the promoters) just to have them and help develop them.

“I just want competitive matchups. I don’t care who wins; I want to see fighters develop, I want to see them turn from prospects to contenders and then have them go on to become world champions. And we’ve seen that with 81 fighters on ShoBox.”

While it is rarer these days for bigger fights to get made with the influx of networks, promoters, and other conflicts in the sport, ShoBox has continued to succeed in maintaining a steadfast approach to delivering competitive bouts

“I think the stats and the facts hold true about the series,” Hall continued.

“We have been successful in our mission. I think today people know what a ShoBox fighter is.”

The chief support for Friday evening will feature junior welterweight prospect Shohjahon Ergashev (17-0, 15 KO’s). He’ll take on Adrian Estrella (29-4, 24 KO’s) in another 10-round bout as part of a tripleheader that is set to start at 10 p.m. ET.