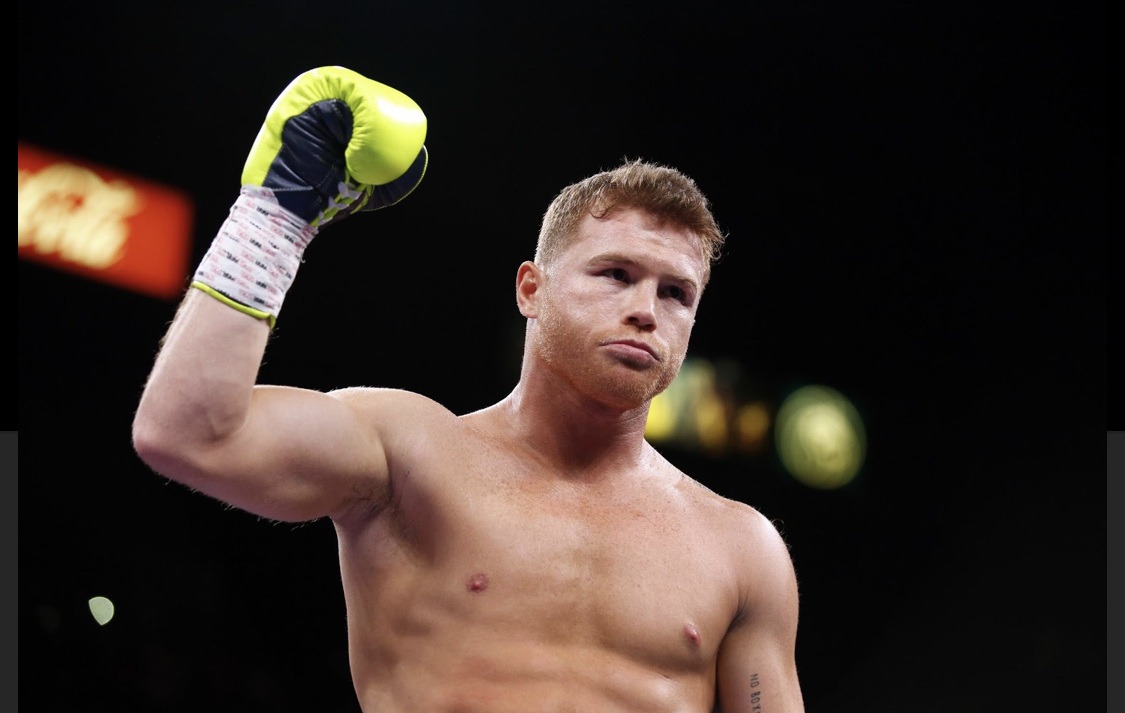 The WBO has ordered two elimination bouts on Monday, with the winners set to face each other to decide who will win the light heavyweight world title that Canelo Alvarez vacated last month.

The WBO sent letters via email to the representatives of all four boxers. Former super middleweight world titlist Gilberto "Zurdo" Ramirez and former light heavyweight world titlist Eleider "Storm" Alvarez have been ordered to meet in one elimination bout, and Umar Salamov and Maxim Vlasov in the other.

"These bouts will be between the first and fourth contenders and the second and third contenders, respectively. The winners will then face each other for the vacant WBO light heavyweight championship title accordingly," the WBO wrote to their representatives. Ramirez is ranked No. 1 in the sanctioning body's 175-pound ratings, Salamov is second, followed by Vlasov, and Alvarez.

The WBO ruling is an unusual one. Typically, when there is a vacant world title, the two leading available contenders will face off for the belt. Instead, we have a playoff.

Canelo Alvarez knocked out Sergey Kovalev in the 11th round to win the belt on Nov. 2 in Las Vegas ro win a world title in a fourth weight class, but gave up the title six weeks later. The Mexican superstar also holds world titles at 160 and 168 pounds.

The parties of the fighters have 15 days upon receipt of the letter to reach an agreement. If a deal is not reached, a purse bid will be ordered."