With 2019 behind him, Caleb Truax is focused on becoming a world champion again 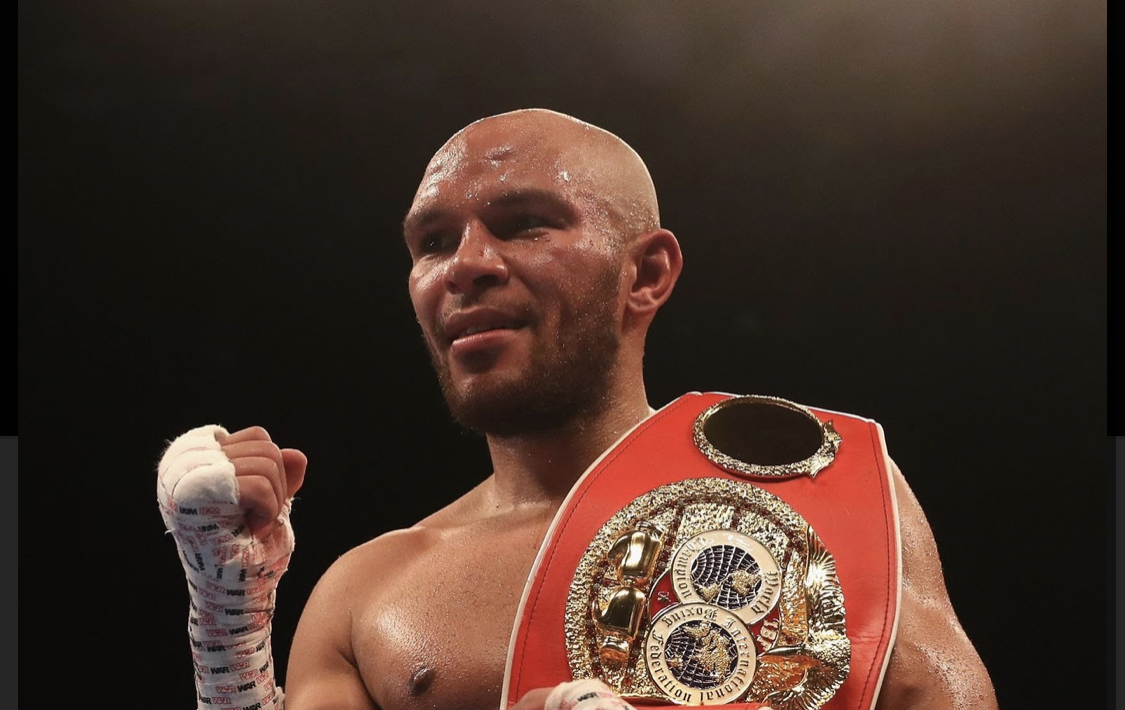 2019 was a disastrous year for Caleb Truax, but 2020 has the potential to be a banner year for the ex-super middleweight world titleholder.

Last April, Truax faced off against ex-middleweight titlist Peter Quillin in a must-win bout for both fighters. In the end, nobody won, as an accidental clash of heads led to a no-contest. Oddly enough, every fight on the card ended due to the same exact thing.

A rematch was then scheduled for Aug. 31. However, Truax tore his Achilles tendon and was forced to withdraw.

“I was really looking forward to facing Quillin,” Truax said. “I greatly respect him and we clashed heads. It happens.”

Feeling he let his fans down, the 36-year-old Truax is taking on two bouts within three weeks of each other, or so he expects, in an effort to earn another shot at a world title.

The first step to that process takes place on Saturday when he faces off David Basajjamivule in a 10-round contest at the Convention Center in Minneapolis, Minnesota.

If all goes well against Basajjamivule (16-4-1, 11 KO’s), 41, a Uganda native training out of Kenya, Truax will face Ernest Amuzu (25-5, 22 KO’s), a 36-year-old Ghana native based in Prichard, Alabama, on Feb. 15 on the undercard to 168-pound titlist Caleb Plant’s hometown title defense against Vincent Feigenbutz at Bridgestone Arena in Nashville, Tennessee, the home of the Nashville Predators NHL team.

Truax, who graduated from the University of Minnesota majoring in Sociology and minoring in both African American Studies, and Political Science, should have no problems with Basajjamivule, who has not fought in nearly three years and was knocked out in his last fight at cruiserweight.

“I want to fight for a belt again. That’s my goal,” Truax asserted. “I would love to fight any of the champions.”

“I have never ducked or dodged anyone. I want to fight Caleb Plant and (WBO world champion) Billy Joe Saunders,” he added. “Obviously everyone wants to face Canelo (Alvarez), but I don’t see that happening though.”