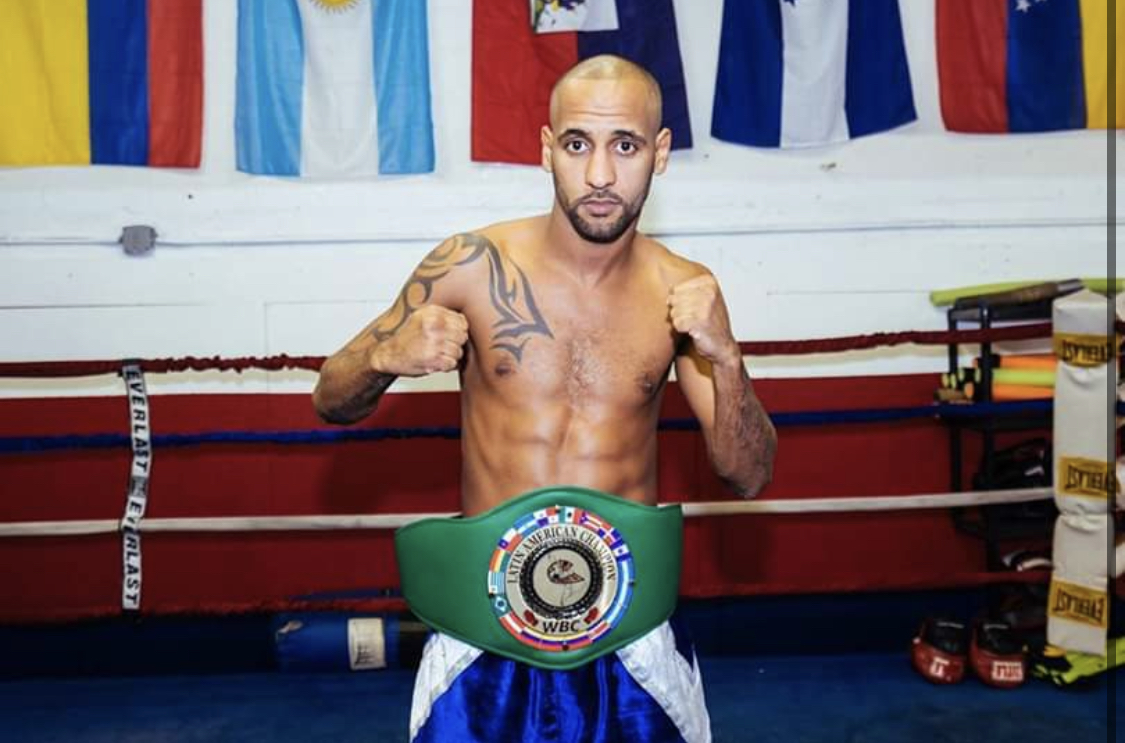 Alexei Collado is keeping calm and composed as he prepares for a high-risk, low reward bout, on Friday evening.

The hard-hitting Collado (26-2, 23 KO’s), 31, a Cuba native based in Miami, will face off against heralded amateur Ruben Villa in the main event of a ShoBox-televised card at Hirsch Coliseum in Shreveport, Louisiana.

“Villa is a great fighter; a really good talent, and a young guy,” Collado said. “We have a great gameplan. We’re working hard every day and we will execute on fight night.”

Collado, who has won his last seven bouts since suffering a seventh-round knockout at the hands of former hot prospect Omar Douglas in June 2016, said he has to bring the fight to Villa.

“I need to apply constant pressure and work the body to stop Villa,” he asserted. “That’s what we have been working on in the gym.”

Collado told FightNights.com that the winner of the fight should be guaranteed a shot at a world title.

“My record says everything,” Collado said. “I hope (we can win) and then we will get a chance to fight for a world title.”