Taras Shelestyuk wants all the smoke at welterweight 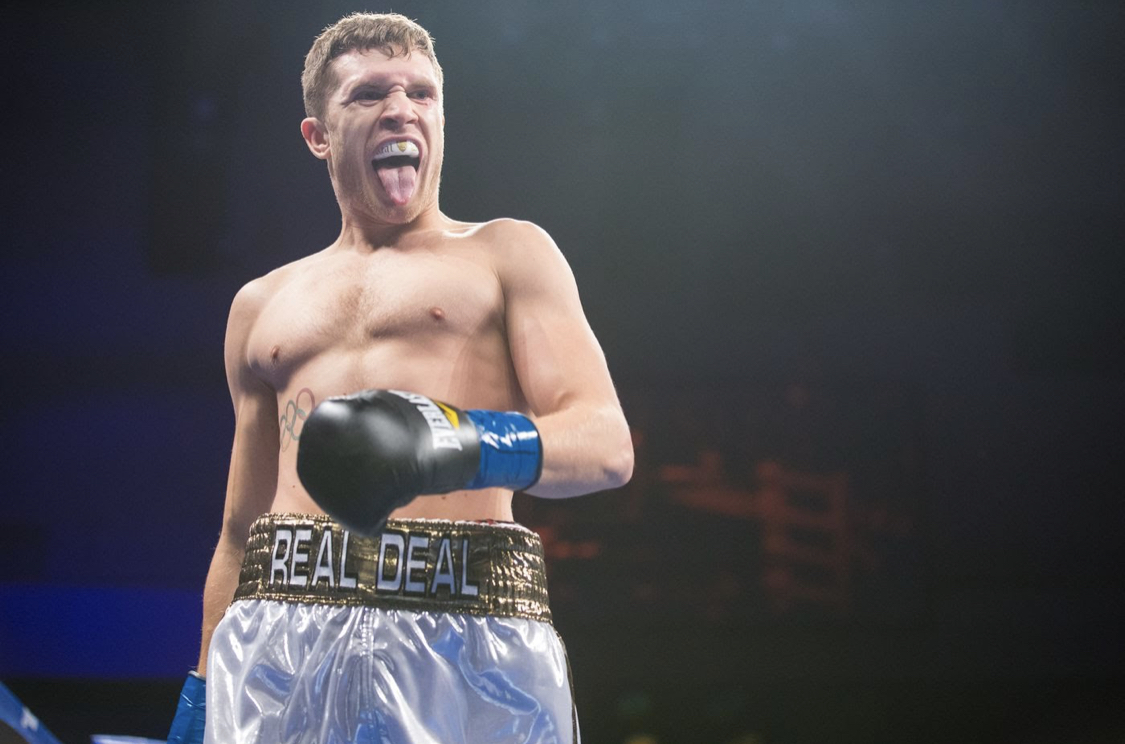 Taras Shelestyuk has aspirations of becoming a world champion.

The 147-pound prospect will get another chance to show the world what he is made of on Friday when he takes on Luis Alberto Veron in the chief support bout to the main event fellow prospect Ruben Villa’s fight against Alexei Collado at Hirsch Coliseum in Shreveport, Louisiana.

The bout will be televised on Showtime’s ShoBox: The Next Generation.

Shelestyuk (17-0, 10 KO’s), a Ukraine native fighting out of Los Angeles, who captured Olympic bronze in the 2012 London Games, told FightNights.com that he will not stop fighting until his goal is accomplished.

“I have a goal of becoming a world champion in boxing,” Shelestyuk said. “I have not achieved it yet, and I will keep fighting until I get there.”

Shelestyuk will square off against little-known Veron (18-1-2, 9 KO’s), 27, of Argentina, who is a champion in South America.

“Veron has been knocked down before, so we’ll see what happens in the ring,” he added. “He’s a tall guy, but I’ll be ready.”

The 34-year-old Shelestyuk understands he is not exactly a spring chicken, so he is willing to fight as much as six times in 2020 to achieve his dream. However, his promoters at Banner Promotions and Thompson Boxing, will make the call.

“I want to fight all of the big names,” he added. “I would love to fight guys like Keith Thurman, Danny Garcia, Mikey Garcia, and Manny Pacquiao.”