Gervonta Davis turns himself in, charged with battering ex-girlfriend 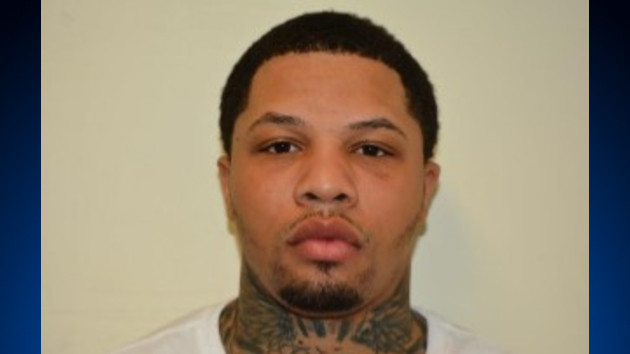 Secondary lightweight world titlist Gervonta Davis has turned himself in to police after cell phone footage surfaced showing him choking a woman at a charity basketball game in Miami during Super Bowl weekend.

The woman is the mother of his child.

"As a result of an ongoing investigation after being notified through social media and the victim, on February 1, 2020, (Davis) was observed battering his former girlfriend (with) whom have a child together," Coral Gables police said in a statement. "(Davis) surrendered himself to Coral Gables police detectives assigned to the case."

Davis denied hitting the woman on an Instagram story but admitted to being "aggressive." He has since deactivated both his Instagram and Twitter social media pages.

Outside of the ring, Davis has had trouble with the law. Shortly after his victory over Gamboa, Davis was seen on cell phone footage in handcuffs in Los Angeles. The Los Angeles Police Department refused to comment on the matter. In September 2018, Davis was arrested for getting into a fistfight with a man outside of a Washington D.C. nightclub. The state of Maryland also dropped a misdemeanor second-degree assault charge against Davis.