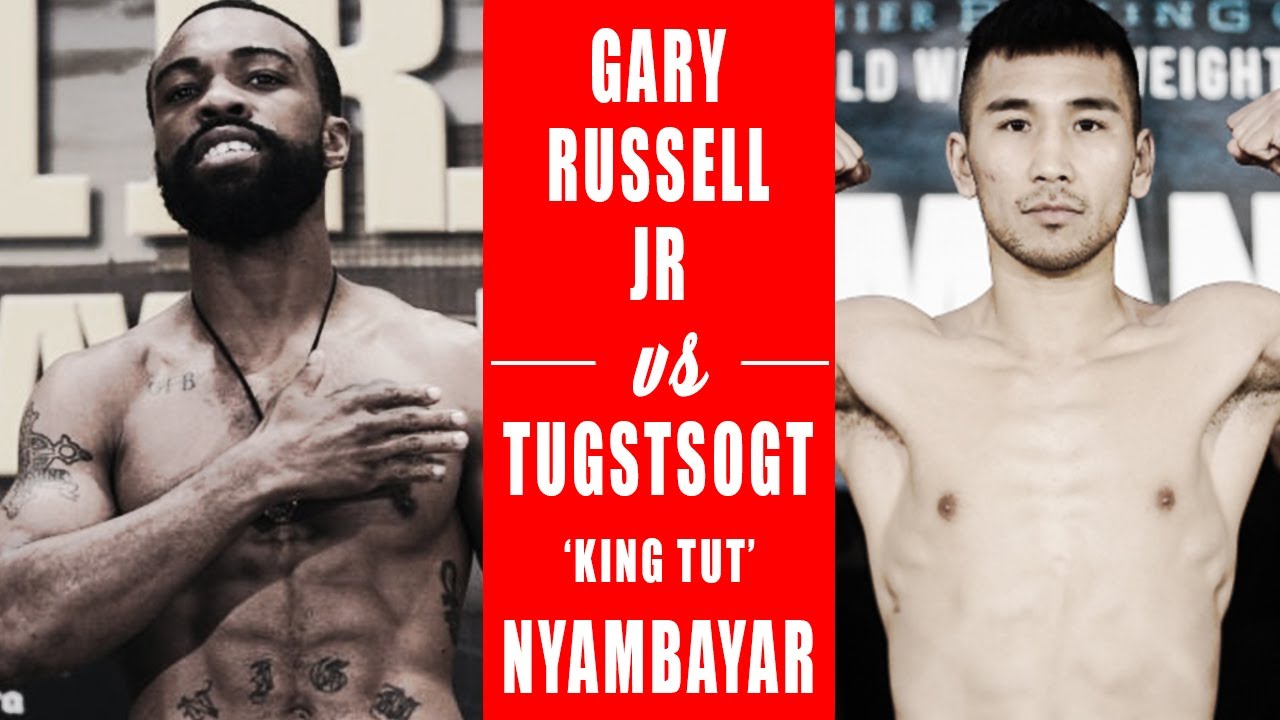 Russell returns this Saturday to face his mandatory 2012 Mongolian Olympic silver medalist Tugstsogt Nyambayar (11-0, 9 KOs). The fight is at PPL Center, Allentown, Pennsylvania, USA. It will air live on Showtime, starting at 9 p.m. ET. The bout is for the World Boxing Council World Feather Title over 12 rounds of boxing.

Here are the odds for the main event and co-feature:

For the best selection of UK casinos visit Spinsify. Also for the best online casinos in Finland visit uudetkasinot.

Gary Russell Jr takes a lot of heat for not fighting enough. Only fighting once a year from 2014 til 2019. His only lost is to pound for pound champion Vasiliy Lomachenko. It was a close fight with scores, Max DeLuca 112-116 | Lisa Giampa 114-114 | Pat Russell 112-116. Russell, is known for his amazing hand speed and quick footwork. In his last fight he knocked out Kiko Martinez in five rounds. This will not be an easy fight for Russell. Nyambayar is no push over and has upset his last few opponents. "If it were up to me, I'd be facing Leo Santa Cruz or Gervonta Davis, but this is what I have to face," Russell said. "I'm here to defend my title in style once again."

Nyambayar, will compete for his first world title in just his 12th pro fight. He started his pro career in 2015 and has build some what of an impressive resume in a short time. In his last three fights he has defeated Harmonito Dela Torre, Oscar Escandon and Claudio Marrero. He has an impressive 81% knockout ratio that is true to his heavy hands and an aggressive style. "I will do whatever it takes to win. I will have to win," Nyambayar said.

There is a good chance Nyambayar can pull this fight off. However we still don't know much about Nyambayar. I feel that Russell Jr, hand speed and experience may be to much for Nyambayar, especially with his come forward boxing style. Avoiding exchanges against the ropes and in close range will be paramount for Russell given the danger Nyambayar brings as a puncher.

Gary Antuanne Russell will take on Mexico's José Marrufo in a 10-round super lightweight bout.