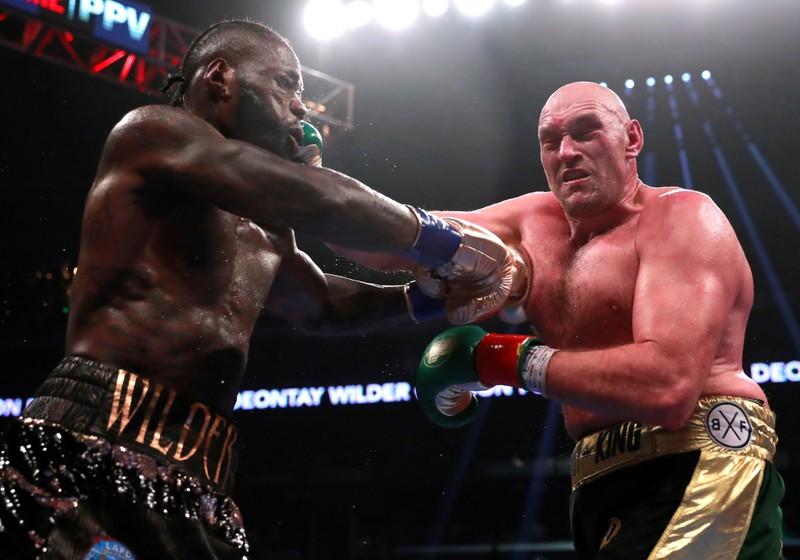 Deontay Wilder and Tyson Fury will square off for the second time on Saturday, February 22 (FOX PPV (9 p.m. ET/6 p.m. PT) at MGM Grand Garden Arena in Las Vegas. The event will be shown live on ESPN+ and will also be available on Fox Sports and the Fox Sports Go website and app.

Since their heavily-disputed draw in 2018, Wilder went on to score back-to-back one-punch knockouts to cap off an impressive 2019. He annihilated Dominic Breazeale in the first round in May and went on to annihilate Luis Ortiz in the seventh round of their rematch last November. scored a devastating first-round knockout of Dominic Breazeale in May and annihilated Luis Ortiz in the seventh round last November. Wilder has defended his WBC title 10 times and has knocked down every opponent he has ever faced, which is absolutely astonishing.

Since their last fight, Fury has also added two victories to his resume, though against lesser opposition. He stopped Tom Schwartz in two rounds and outpointed Otto Wallin after overcoming a horrendous cut. Fury is clearly the better boxer. FightNights.com scored the first fight 114-112 in Fury's favor. However, Wilder has shown that his power can get him out of any predicament.

This is going to be a closer bout than expected early on. Fury fought about as perfect of a fight you could against Wilder in the first bout, and he still got caught twice. Over the last couple of fights, Wilder has gotten better at executing his punches, especially the right hand. The way he knocked out Luis Ortiz was a measure of technical brilliance. He mesmerized Ortiz with the jab and had the right hand ready to explode right behind it. Ortiz had no chance to avoid it. I am taking Wilder with a ninth-round knockout. At the time of the knockout, I believe the scorecards will have Fury up four rounds to three.