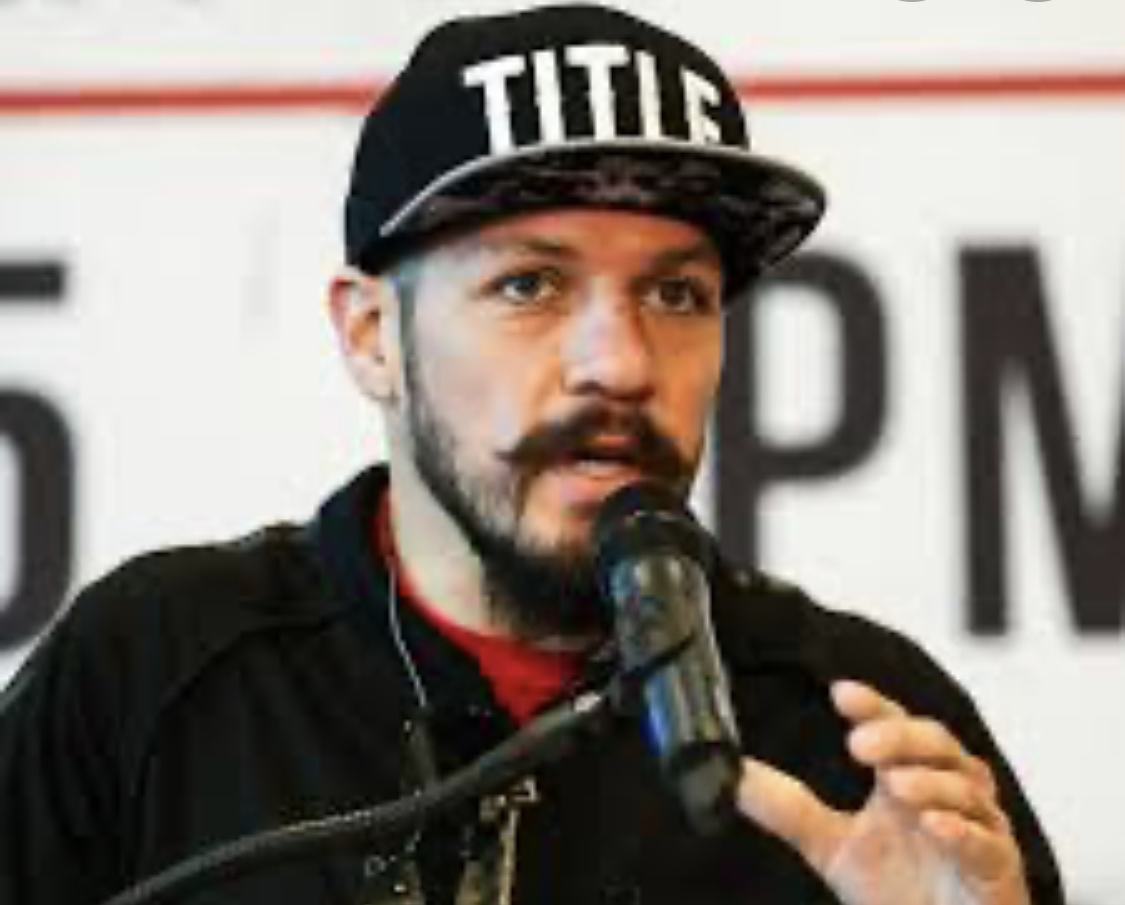 NASHVILLE — Diego Magdaleno bounced back from a devastating loss and spoiled the hopes and dreams of a local favorite.

Magdaleno used his experience to bully Austin Dulay and dropped him to the canvas with a vicious body shot in the seventh round en-route to a unanimous decision Saturday night at Bridgestone Arena in Nashville, Tennessee.

The judges scored it 97-91 and 96-92 twice for Magdaleno, who was coming off a one year layoff following a brutal seventh round knockout loss to Teofimo Lopez last February.

“One thing I learned from the previous losses that I had was that I lost my head. I lost the game plan,” said Magdaleno (32-3, 13 KOs). “Tonight, I took my time. If I attack anyone to the body, they’re going to break down.”

Dulay (13-2, 10 KOs) got off to a fast start, connecting with several flush left hands in the first two rounds, But the former two-time world title challenger walked through those shots and kept coming forward and started to dig at his opponent’s body. Sporadically, those shots were low.

“I absolutely won the fight. Every round he was hitting me low and in the back and on the hips. It was more times than he got called for. I won that fight 100%.

“I boxed the hell out of him every round, making him miss, catching shots, countering. Yeah he hit me with a few good body shots. That doesn’t replace the heavy shots that I hit him with every single round for 10 rounds straight. That is madness. And it was a unanimous decision? That’s crazy. That’s unbelievable to me.

Magdaleno dropped Dulay with a low blow late in the fifth round. Referee Jack Reiss allowed Dulay to recover. Then in the seventh round, Magdaleno caught his man with a beautiful left hand to the solar plexus that Dulay to the floor.

However, Magdaleno gave away the extra point less than a minute later with yet another low blow that led to a point deduction.

Magdaleno was careful for the remainder of the fight and cruised to the victory, although Dulay poured it on in the final round in a last ditch effort to sway the judges, but to no avail.