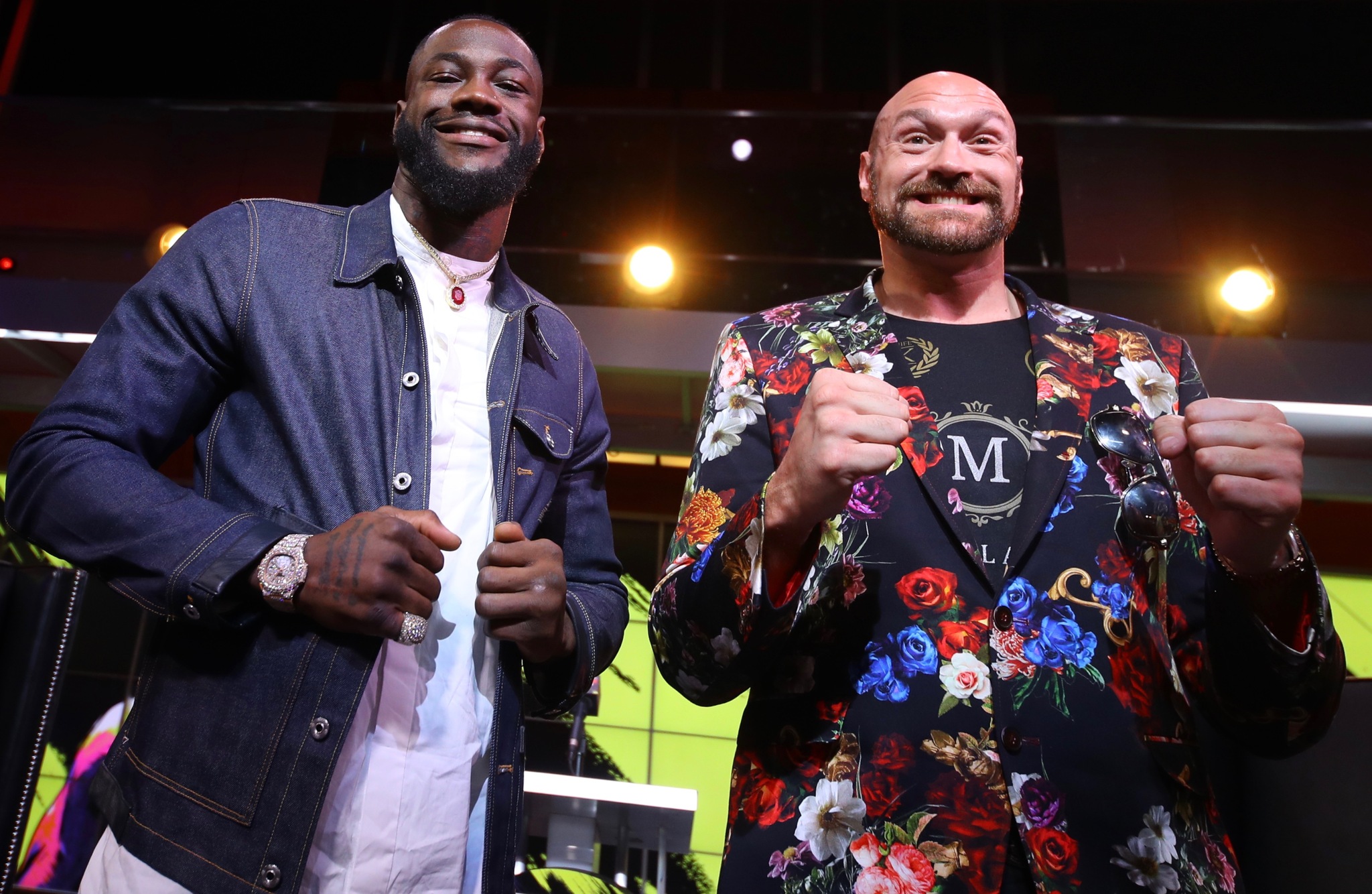 The heavyweight championship is on the line in the boxing capital of the world, Las Vegas, NV. The WBC heavyweight champion of the world Deontay Wilder puts his title on the line again when he takes on Tyson Fury. Their first fight ended in a semi-controversial draw that saw Fury hit the canvas twice. No one knows what to expect in the rematch including the oddsmakers, who have all bet set the fight as an even bet. The fight is on FOX PPV this Saturday night starting at 9pm EST. Here are some of the odds for Saturday night's showdown:

Tyson Fury to win EVEN