The Sports Betting Outlook: Will Dillian Whyte Get his Rematch with Anthony Joshua? 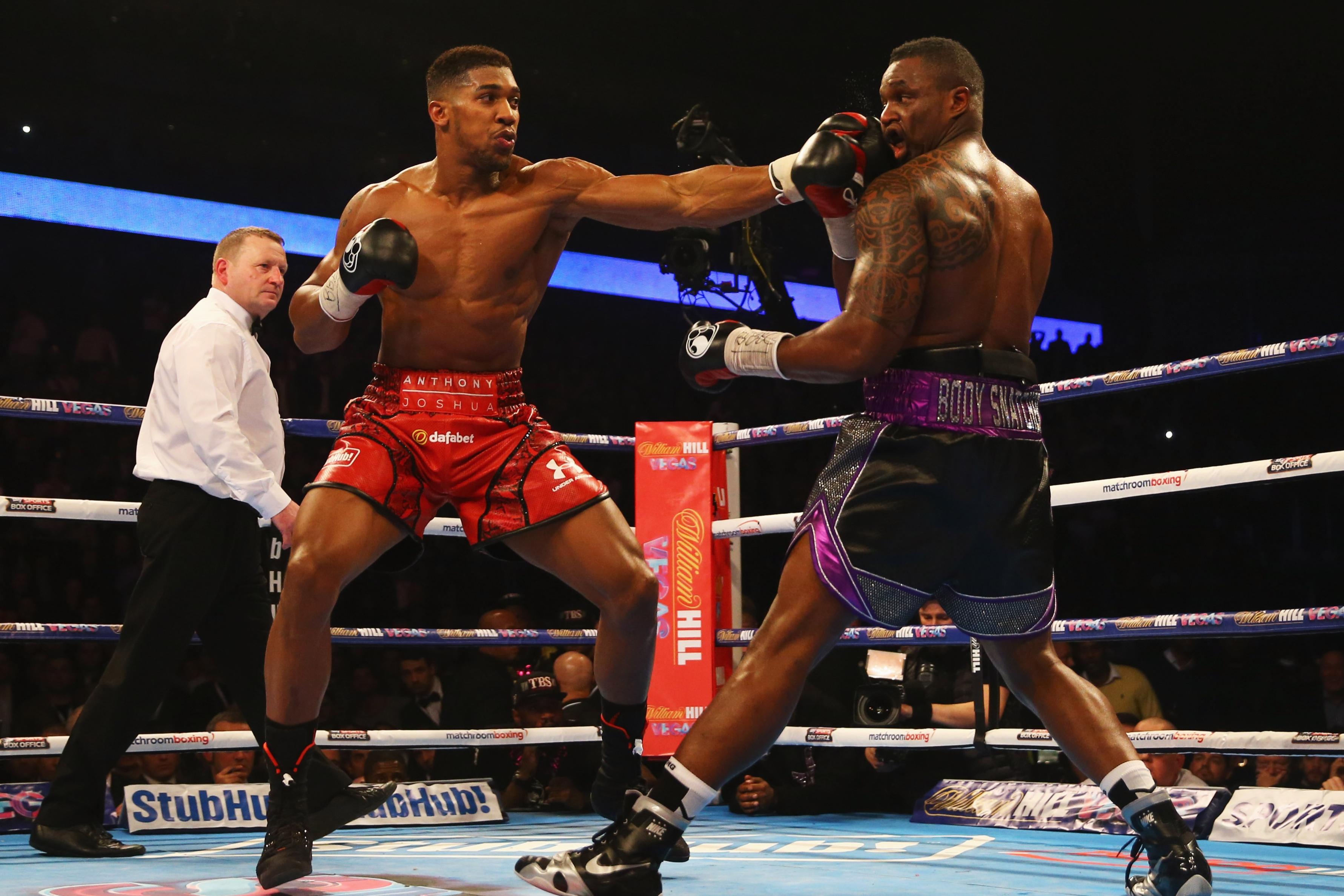 In December 2015, Anthony Joshua defeated Dillian Whyte by a seventh-round stoppage to win the British heavyweight title. Since then, the two top-level athletes have gone on very different paths in their careers, with the Watford-born fighter becoming a two-time unified heavyweight champion, while Whyte is still competing to his earn his shot at the division’s belts. So, how likely is a trilogy fight between the two?

The Waiting Game for a Trilogy Fight

Over the last five years, Whyte has been calling for a trilogy fight with Joshua in the knowledge that he can beat the 30-year-old title-holder, having overcome him at amateur level 11 years ago. Few can argue against the fact that the London-born competitor isn’t deserving of a shot at the heavyweight titles, having won each of his last eleven bouts following his defeat to Joshua. During this time, he overcame some notable names, such as Dereck Chisora and Joseph Parker, according to https://boxrec.com.

However, while, at present, there is uncertainty over when events will take place, there are still numerous bouts that are already pencilled into the boxing calendar. At the time of writing, Whyte is scheduled to face Alexander Povetkin when the action resumes, while Joshua, who is considered as the favourite at some of the sports betting sites listed at https://www.sportsbettingcanada.org/, looks set to defend his titles against Kubrat Pulev, who hasn’t lost inside the ring in six years. Because of this, the prospect of an all-British trilogy fight between the two looks set to be kept on the back-burner for a little while longer.

Uncertainty in the Division

Fundamentally, however, there are other factors at play that are likely to hinder Whyte’s chances of redemption. At present, boxing fans across the globe are filled with intrigue by the prospect of an all-British heavyweight clash. Problematically for Whyte, this fascination surrounds both Joshua and Tyson Fury, with AJ confident that he will walk through the Gypsy King, as per a report at https://www.dailymail.co.uk. Having outscored Andy Ruiz Jr to reclaim his world titles back in December 2019, Joshua has set his sights on a unification bout with Fury should he get past Pulev in his upcoming mandatory title defence.

Upon the return of boxing, it is widely expected that a trilogy fight between Deontay Wilder and Fury will take place, adding further complications to the future outlook of the heavyweight division. Moreover, it would also be wise to consider Oleksandr Usyk’s position in the division following his move to heavyweight. Should the Ukrainian defeat Chisora in their highly-anticipated fight, he is generally considered to be in contention to fight for the WBO heavyweight title, which, at present, is currently held by Joshua.

The Division’s Competitiveness May Not Help Whyte

Ultimately, as mentioned above, few can argue that Whyte isn’t deserving of a shot at Joshua and the heavyweight belts. That said, the current outlook of the division doesn’t present a clear route back to the former Olympic boxer, with Fury, Usyk, and Wilder all targeting their own shot at the Watford-born champion.