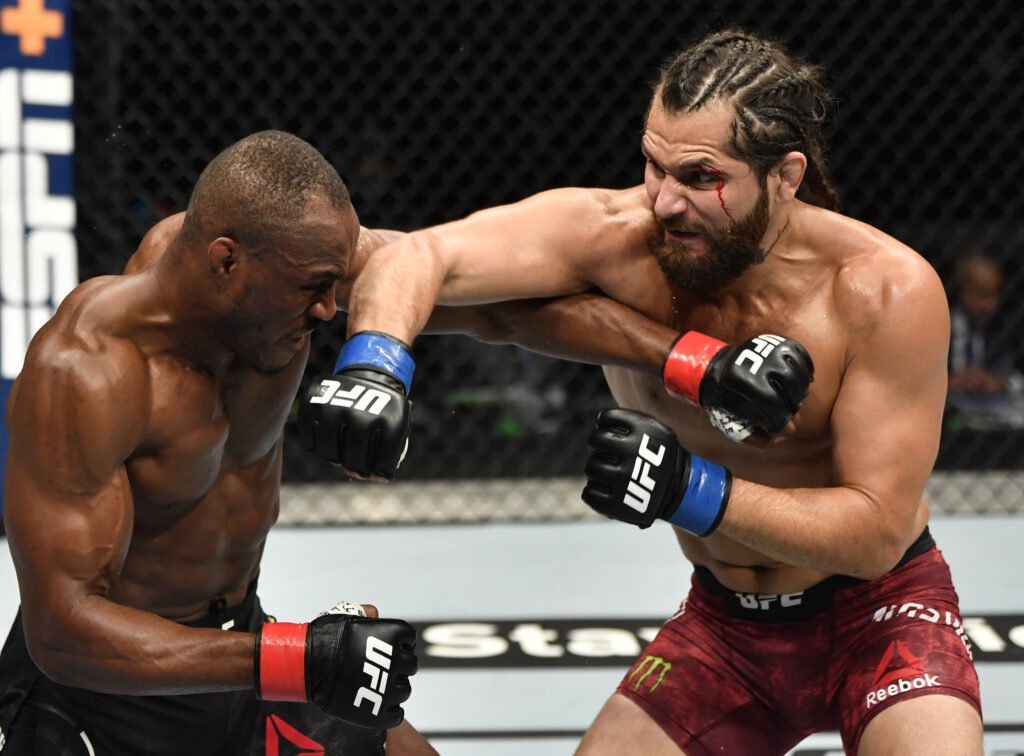 Additionally, sports bettors across the country have been eagerly awaiting UFC 251. Particularly sports bettors in Colorado. On May 1st, sports betting in Colorado was made legal with sites like Fanduel Sportsbook launching, however, because of COVID-19, there haven't been many live sporting events to bet on. Needless to say, fight fans, sports fans, and bettors were excited to bet on UFC 251.

The main event between Usman and Masvidal was electric . Negotiations for this matchup had stalled earlier this year and Usman was scheduled to fight contender Gilbert Burns until about a week ago after Burns tested positive for the coronavirus. Jorge Masvidal struck a deal with the UFC and took the fight on 6-days notice.

In addition, the UFC 251 card featured a rematch between featherweight champion Alex Volka-novski and former champion Max Holloway. The two met in December when Volkanovski took the belt from Holloway via decision. Volkanovski asked for the rematch so that he can try and leave no doubt and put away Holloway.

Veteran fighter Jose Aldo is moving down a weight class to take on Petr Yan for the vacant ban-tamweight title fight, which is now up for grabs after the previous champion Henry Cejudo announced his retirement in May.

All Fighters made weight and took final coronavirus tests without issue.