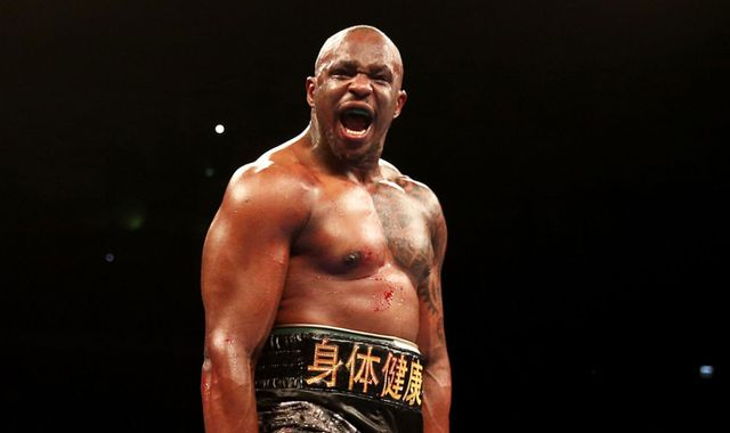 On August 22nd 2020, Dillian Whyte will square off against Alexander Povetkin in a highly-anticipated heavyweight clash for the WBC interim title. When the 32-year-old steps back into the ring at the Matchroom Fight Camp, he will be looking to cement his name as one of the division’s top contenders. So, let’s take a look at why Whyte is somewhat out to prove himself against the Russian.

It’s no secret that Whyte has long desired to fight for the most prestigious accolades in heavyweight boxing. However, for one reason or another, the Jamaican-born competitor has yet to be rewarded for his impressive record with a shot at the WBC title. Problematically for Whyte, his path to the belt has been hindered by the pending trilogy fight between Deontay Wilder and Tyson Fury. At the time of writing, the 32-year-old is the mandatory challenger for the WBC title and will have his eyes on an all-British contest between himself and the Gypsy King in 2021.

Although nothing is ever guaranteed in the unpredictable sport that is boxing, Whyte will be hoping that his career path over the next few years will lead him back to Anthony Joshua as he seeks redemption. At the time of writing, the Body Snatcher has won his last 11 fights, with his previous defeat coming against the reigning WBA, IBF, WBO, and IBO titleholder.

Over the last couple of years, Whyte has been very vocal in his desire to have a rematch with Joshua, but the opportunity has yet to arise. For the most part, the initial bout was a topsy-turvy contest in which AJ secured a seventh-round knockout. However, that seemingly hasn’t affected the British fighter’s confidence, with his camp believing that a potential rematch wouldn’t be a one-sided fight.

While Whyte is experienced enough to know that he can’t look beyond Povetkin, he can be forgiven for having a long-term goal that is fuelled by his frustrations at continually being overlooked for big-name fights. As of July 24th, the Body Snatcher is 20/83 at Space Casino to beat his Russian opponent in August as he seeks to claim his 12th consecutive win. Importantly, taking his record to 28 victories and one defeat would stand him in good stead for a shot at the WBC title.

In recent years, Whyte has been on the end of some controversial decisions at the hands of the World Boxing Council, most noticeably when he was overlooked to face Wilder in favour of Dominic Breazeale. According to the 32-year-old, he believes that this decision arose because of the Bronze Bomber’s unwillingness to fight him.

Even though, of course, the decision was understandably frustrating, it’s in some ways complementary to Whyte if his suggestion that the WBC were protecting Wilder was found to be true. Crucially, it showcases the improvements that Whyte has made since his defeat to Joshua in 2015 if world champion-calibre fighters are attempting to avoid a bout with him.

Need to Bide His Time

Ultimately, should Whyte keep us his impressive run of victories, then his opportunity will surely come in the near future. From a development standpoint, this unwillingness to hand the 32-year-old an imminent title shot allows him additional time to prepare and adjust his technique. For Whyte, it’s now just a case of staying patient and doing his talking in the ring because an opportunity will inevitably arise.