Boxing Matches to Look Forward to in 2020 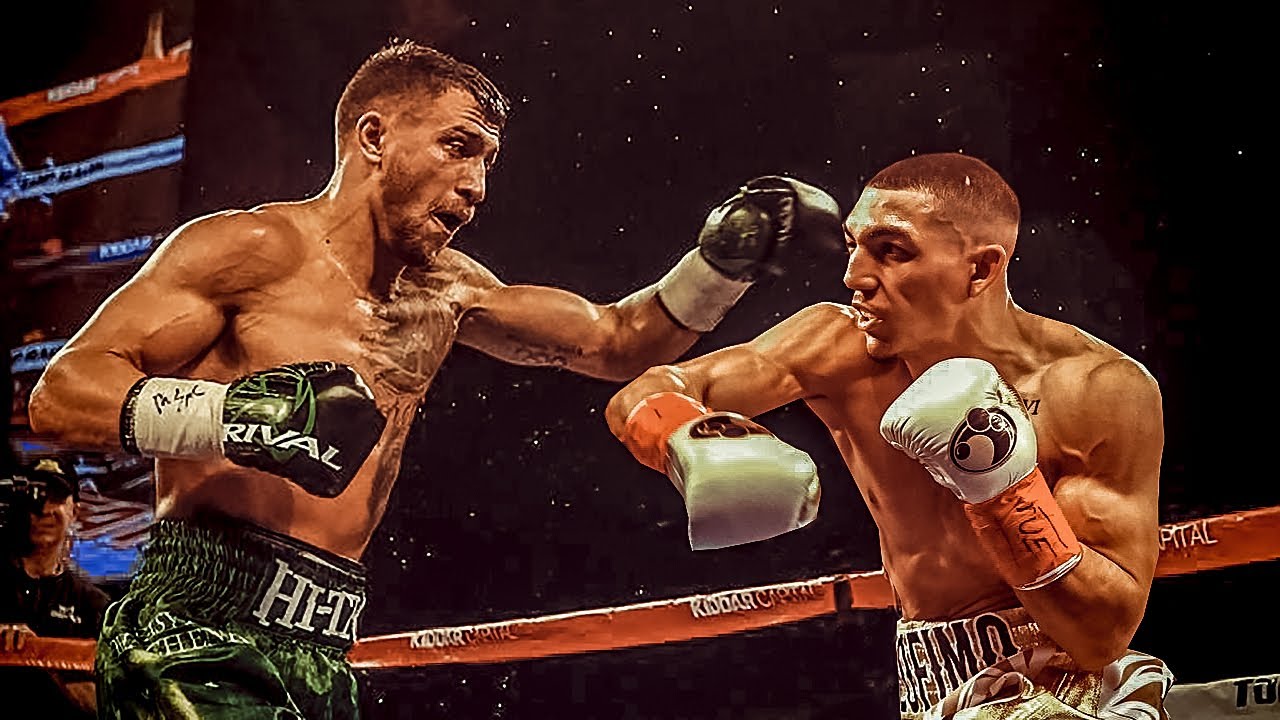 The boxing world has come alive over the last few years with the arrival of colorful yet talented fighters. The likes of Tyson Fury, Manny Pacquiao, Saul’ Canelo’ Alvarez, Deontay Wilder, Anthony Joshua and Floyd Mayweather caused a sort of rebirth in the sport.

Some years back, there was talk of boxing dying, but today, international boxing promotions and championship show a sport that’s thriving.

While some big matches have already happened in 2020, including the Wilder Vs Fury II, there’s still a lot of unfinished business among top fighters. There are some fights that boxing fans can’t wait to happen this year.

These big fights eventually become the stuff of legend and are turned into video games casino games. If you’re a boxing fan, you can play such games on comeon.

This post explores some possible fights that could happen in 2020.

Yes, there’s a sequel, and that’s great news for boxing fans. After settling the unfinished business back in February, Wilder still felt there was more to prove and exercised his contractual right to a third fight. It was not a decision Fury’s camp took well with their eyes already fixed elsewhere. There was even talk to pay off Wilder to stop the fight. Fury wanted to fight fellow Brit Anthony Joshua, but the American holds all the cards. This fight has to happen for Fury to move on and get all the belts.

There’s a lot of hype around rising boxing stars and that’s why this fight makes it to this list. It is a WBC-mandated title defence by Jose Ramirez against Viktor Postol. Postol dominated Mohamed Mimoune in April 2019 to become the mandatory challenger against Ramirez.

The fight has been on the cards for months with the Unified light-welterweight king Ramirez seeking to defend his titles against former champion Postol. No dates have been confirmed, but this is a fight that has been long coming.

When talking about fights the boxing world would like to see happen, Usyk vs Chisora has to be at the top. These are not only tough, skilled fighters but there’s also the reward that comes with a win; a potential fight against Anthony Joshua.

Chisora is a hardened veteran (32-9, 23 KOs) while OleksandrUsyk (17-0, 13 KOs) is gradually evolving into one of the best fighters in the sport. For Usyk, it is a chance to show he deserves a world title shot.

Chisora is on a three-match winning streak against David Price, SenadGashi, and ArturSzpilka. If he wins against Usyk, he will prove a point but it could be game over for the Ukrainian.

After defeating Luke Campbell in August 2019, Vasiliy Lomachenko indicated his desire to win all four belts in the lightweight division. For this to happen, he has to fight the undefeated IBF champion Teofimo Lopez.

Lomachenko is regarded as the leading pound-for-pound fighter on the planet, and he has a lot to prove on his way up. There’s talk of the fight happening at Las Vegas Raiders’ new stadium this year.

For boxing fans, there’s a lot of action on the cards. The dates might not be clear yet, but you can look out for great matches coming near you. These are ground-breaking matches with the potential to become titles in the gaming market.