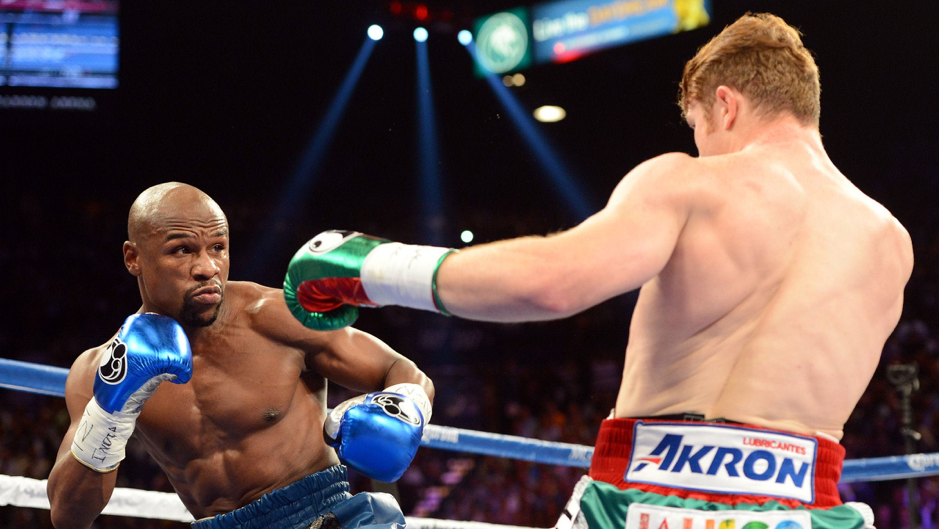 A debate that will forever split boxing fans apart, all based on opinions and not facts, the pound-for-pound list is an intriguing debate in which there can be arguments for ten fighters to be in the top three but today we discuss what we believe to be the top three P4P boxers to be in the world right now.

With boxing starting to get back into the swing of things now after Covid-19 and lockdown restrictions being eased, the market for punters to place their bets has now re-opened, something I know many have been missing. At casinos not on gamstop, they offer some of the best odds on the market without the restrictions of Gamstop limiting their betting entertainment.

Top of the pound-for-pound ranking we believe virtually picks itself, and although P4P is subjective, if Vasyl Lomachenko isn’t in your top three then we believe that is very questionable. Undoubtably the most skilful boxer this era, the fluidity that Vasyl boxes with whether it be his incredible footwork, unorthodox shot selection or just his sheer boxing intelligence, we believe Lomachenko is someone who has to be ranked in the top three.

Vasiliy Lomachenko vs Felix Verdejo possible for Oct. 3 if Teofimo Lopez falls through

Another fighter we believe has to be included in the top three of every P4P list is the future hall of famer – Canelo Alvarez. With just the one loss on his record, a loss when he was just 23-years old and against arguably the greatest of all time Floyd Mayweather, Canelo is clearly a huge pull in the sport and his fighting explains this. Since his loss, Canelo has quite literally steam rolled through all of his opponents and is now a 4-weight world champion with 52 wins on his record – an impressive fete to say the least.

Our final fighter to get into our top 3, and this position definitely takes more deliberation due to the number of boxers that could potentially deserve this position but in the end we went with Japanese Naoya Inoue. Having won the World Boxing Super Series last November against Nonito Donaire in what was one of the fight of the year, Inoue definitely cemented his position on the P4P ranking list. Nothing seems to faze the Japanese destroyer and the sheer power he produces for a bantamweight is seriously scary.