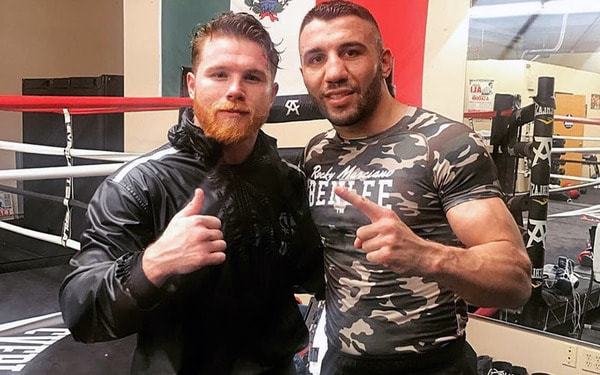 The WBC has announced Canelo Alvarez must face Avni Yildirim for the vacant WBC super middleweight championship. The WBC voted 36-1 to order Alvarez, to fight against the WBC’s mandatory contender of the division Yildirim. Yildirim (21-2, 12 KOs). The fight may take place end of this year.