Three things to know about Lomachenko vs Lopez 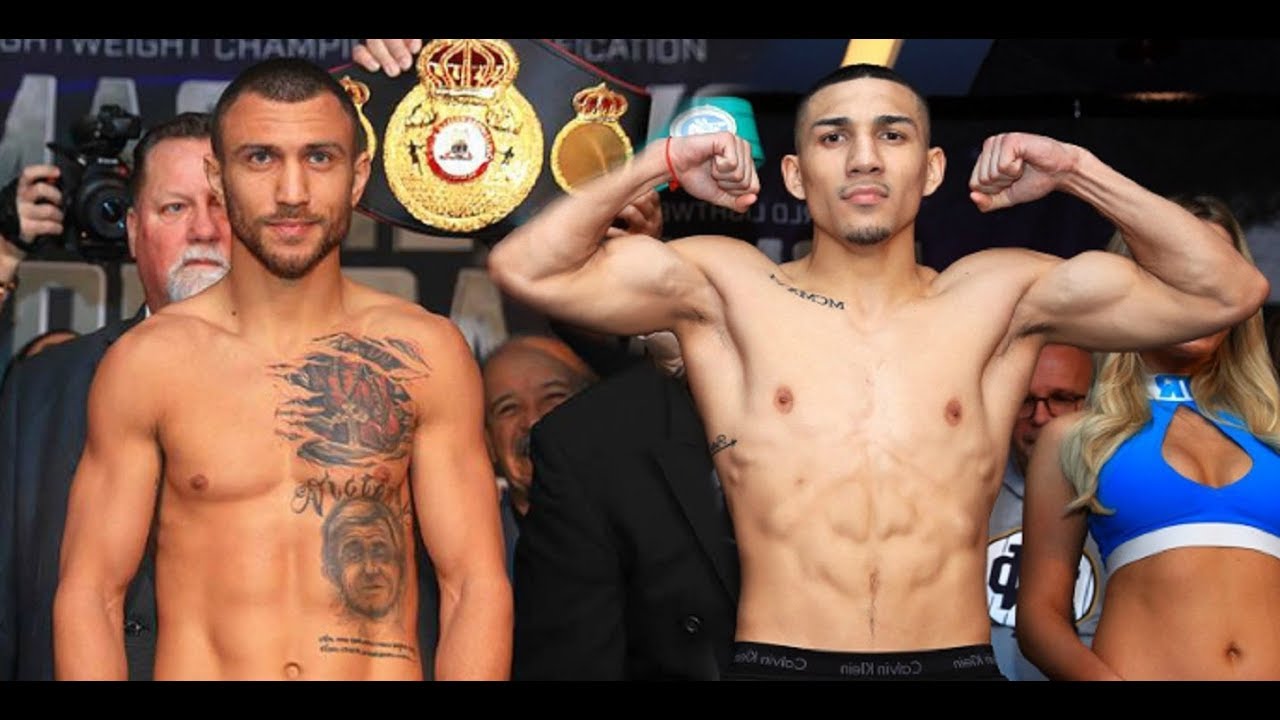 Vasyl Lomachenko will take on Teofimo Lopez on Saturday 17th October 2020 at Madison Square Garden in New York. This will be for the WBA/WBO/IBF lightweight unification. The fight will be aired on ESPN, NOT PPV. This means it is a really big showcase for boxing sports fans. Originally, the bout was set to take place on ESPN PPV before COVID on May 30th at New York’s Madison Square Garden.

The last time we saw Vasyl Lomachenko fight was last year August 31st at O2 Arena, Greenwich against Luke Campbell. Loma won by UD, scorecards: Jean Robert Laine 118-109 | Omar Mintun 119-108 | Benoit Roussel 119-108. Teofimo Lopez, last fight was against Richard Commey, at Madison Square Garden. Lopez won by second round TKO. Lopez fought four times in 2019 and Loma only twice. It's going to be a year layoff for both fighters as COVID has delayed boxing and sports for the past 5 months.

The Lomachenko vs Lopez odds are heavily tilted towards Lomachenko at -360, but the line has moved in the underdog's direction since sites on sportsbettingdime.com first posted odds (back before the matchup was actually set). The 32-year-old Ukrainian was hovering around -400 at that point. The movement essentially means that bettors believe the 23-year-old Lopez has more than a 25-30% chance to pull the upset.

The fight is set to go with or without fans. Arum has not ruled out a limited audience. He is being creative with possible “exclusive event” VIP-type prices. Arum wants the gate and fans back in the audience. This is a great marketing matchups that boxing needed after COVID. This is the first BIG fight we have seen after COVID and boxing fans are looking forward to the event. No word on the undercard just yet and Top Rank has not officially announced the fight.