Daniel Dubois, the next big heavyweight coming out for the UK. 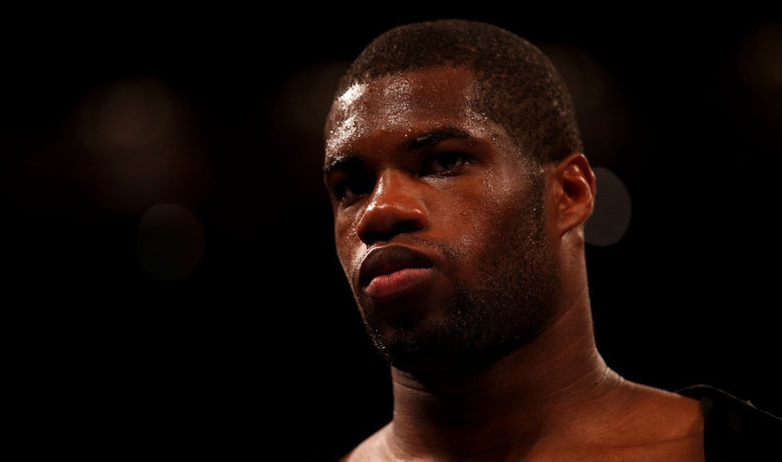 Daniel Dubois, the next big heavyweight coming out for the UK, leapfrogs Joseph Parker to being number two on the WBO ranking list.

After an impressive start to life in pro ranks with an unbeaten record and 14 knockouts from 15 fights, Daniel Dubois is starting to cause a scene in the heavyweight division and after his win on Saturday against Snijders, he has been instated as number two on the list to Anthony Joshua’s WBO world title.

Due to his win over the weekend, and before Triple D will be thinking of a world title shot, this has set up an all-British heavyweight clash against Joe ‘The Juggernaunt’ Joyce on Saturday 24th October at the 02 in London. Now this is a bout that has been rumoured for months, in fact it was initially scheduled to be happening before the lockdown period in the UK and is now finally on the horizon. Although Dubois is favourite to come through this fight, mainly down to his youthful power, Joe Joyce will be coming to win and coming to take Dubois’s spot as number 2 in the WBO rankings.

Many see Dubois as the heir to the British heavyweight throne, in fact many are tipping him to becoming to better Fury and Joshua’s legacies with many punters checking odds for the next heavyweight undisputed king of the world. Market trends are also showing that these punters can be found on other markets such as at Max Casinos. Using similar tactics to what they would do on betting markets, casinos have been showing these increased traffic numbers due to the wide variety of games they are offering alongside unbeaten welcome bonuses to all new customers.

If Dubois does come through this, he certainly is in a strong position for a title shot – this is due to Anthony Joshua’s WBO mandatory being due to be called, and with Joshua looking on to an all-British unification clash with Fury early next year, it is likely that he might vacate the belt allowing for Dubois to take on the number one challenger Olexander Usyk for the WBO title.

Now many might come out and say that a bout with Usyk is too early for Dubois’ career, but his promoter Frank Warren is welcoming the fight if Joshua vacates: “We'd go with that fight. Obviously, Daniel is a much bigger guy than Usyk, but Usyk has got tremendous experience and he's a very capable fighter. He's had fights at heavyweight now as we know, former cruiserweight. I think Daniel with his youth and power, it wouldn't be an easy fight, but I fancy him to beat him."