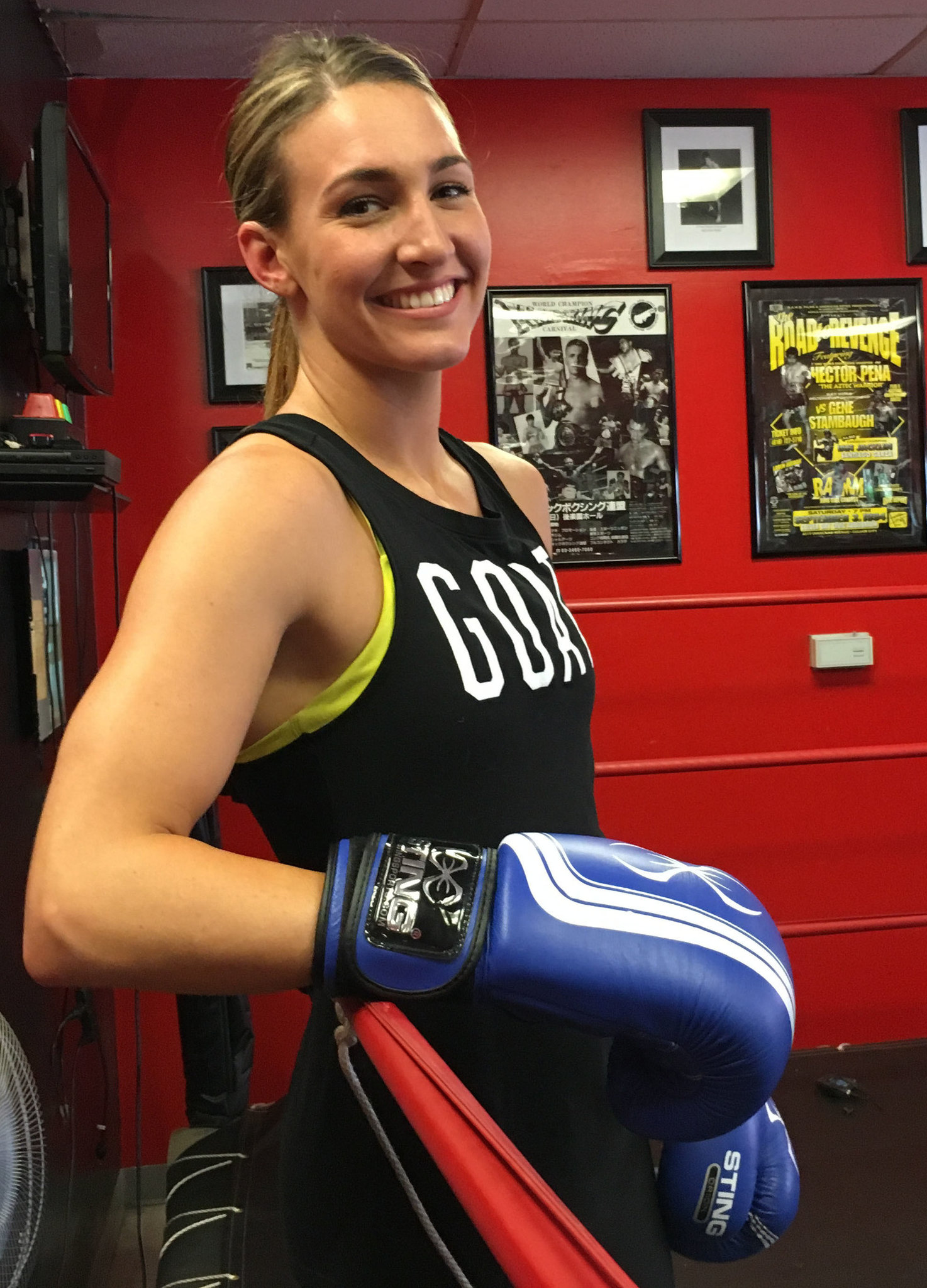 In the co-feature, female boxing's brightest star, 2016 U.S. Olympian Mikaela Mayer, will challenge WBO junior lightweight world champion Ewa Brodnicka. Mayer (13-0, 5 KOs), the betting favorite, will seek to dethrone a seasoned champion who has made five title defenses. Moloney (21-1, 18 KOs), meanwhile, is confident he can upset the odds and topple the three-division world champion and one of the sport's most devastating punchers.

Moloney, Mayer and Top Rank chairman Bob Arum met the media for a fight week Zoom press conference. This is what they had to say.

“When Mikaela gives the orders, you step to attention and try to get {the world title fight} done. We’re very proud of Mikaela. She’s comported herself tremendously, both in and out of the ring, and she’s going to be a great world champion and a great credit to women’s boxing."

“I have been calling out the champs for a while. It’s been something I feel like I’ve been ready for for a few fights, but now in hindsight looking back, I think everything worked out perfectly. Like Bob Arum said, I’ve had some really great fights, and I’ve really been able to settle in to my pro style. I’m more ready than ever to take on these world champions. I feel like I’m the best in this division.”

“I’m peaking as an athlete. I’m really coming into my own. And so it’s really not about Ewa. It’s really about me. They always train me like I’m going up against somebody amazing, and I always have to be like, ‘You guys, don’t worry, relax. I got this.’ But that’s what good coaches do. They’re looking at everything Ewa Brodnicka does really well and then they’re acting as if she does it better than how she actually does it.”

“I absolutely hope that after I get this belt from Brodnicka that Eddie Hearn and {WBC champion} Terri Harper will be willing to make this fight happen with me, so we can unify these belts. Because that’s what they told me: ‘Go get a belt, Mikaela, and then we’ll talk about it.’ So, Bob, hold them to their word when it comes to that.”

“Every fighter should want to fight the best. That’s why we’re in this sport. My dream and my goal is to be the best bantamweight in the world, and the only way to make that happen is to beat Inoue. I’ve been working towards this opportunity, and have wanted this opportunity, for a long time. It’s finally here. I’m completely confident, and I know I’ve got what it takes to beat him. Saturday night’s the opportunity to prove it. I can’t wait. I’m ready to go.”

“I love being the underdog, and I love proving people wrong and going out there and, as I’ve said before, shocking the world. I know a lot of people don’t give me a chance in this fight, and that just gives me extra motivation and extra fire in the belly to go out there and show people what can be done. People place some of these fighters like Inoue and Lomachenko on this pedestal and think that they’re unbeatable, but they’re not. We’re all human. We all got two arms and two legs, and everyone has weaknesses. Everybody can be beaten.”

“Me and {twin brother} Andrew walked into the boxing gym together for our first day 17 years ago. There’s been a lot of hard work and sacrifices, and we’ve grown together every step of the way, and rode the roller coaster together. A lot of ups and a lot of downs and a lot of hard work. A lot of blood, sweat and tears, and in three weeks’ time, we can get on a plane together with four world titles and go home to Australia and celebrate together with each other, but also with our friends and family and everyone who supported us since day one.”