Everything You Need to Know About Oleksandr Usyk 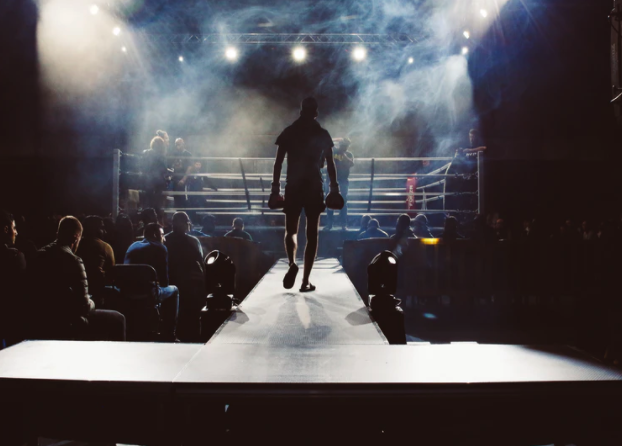 After defeating Derek Chisora quite comfortably, Oleksandr Usyk remains on course to light up the heavyweight division. With so many potential fights in the future, including Fury Vs Joshua and a possible Fury-Wilder trilogy, the ultimate category of the sport has never been in a better position than it is today as world-class prizefighters seek to trade blows in 2020 and beyond.

Of course, Usyk has made a relatively inconspicuous move up to the heavyweight division, and a lot of his work has gone under the radar. So, if you don't know much about him, you're not alone. However, it's well worth learning more about the Crimean-born warrior as he looks set to add more world titles to his collection.

He Has an Incredible Pedigree

Usyk is Ukrainian and hails from a long line of the sport's modern greats, including the Klitschko brothers and Vasyl Lomachenko, the latter widely regarded as the pound for pound champion of the world. This heritage means Usyk shouldn't be a slouch, and he has already shown he isn’t with a gold medal at the 2012 London Olympics.

In 2018, after turning pro a few years earlier, he became the first cruiserweight in history to hold all four major world championships – WBA (Super), WBC, IBF and WBO titles – and also won the inaugural World Boxing Super Series by taking apart Murat Gassiev in the final. Usyk didn't stop there. In 2018, he challenged the Emeritus cruiserweight champion, Tony Bellew, to a long-awaited match to decide who was the best. Usyk knocked Bellew out in the eighth round.

It's common to see accomplished boxers further down the weight classes, yet the bigger guys are often punchers who can finish a fight in a split second. Usyk is Tyson Fury-esque in this regard as he can do both. Using his fast feet and impressive footwork, he easily manoeuvres his opponents around the ring, popping off scoring punches at will. For instance, against Gassiev, he threw 939 punches in twelve rounds, landing 252, which is unusual for cruiserweights – Gassiev threw 313 in comparison.

However, as he proved across the likes of Bellew and Marco Huck, he has devastating power. Of his eighteen fights, he has won thirteen by knockout, a KO percentage of 72%. With all these tools in his armoury, it's no surprise Usyk is an undefeated boxer who fancies himself against the best the sport has to offer.

At 6'2, Usyk will have a height disadvantage against the likes of Joshua, Fury and Wilder in any prospective bouts. As all of them weigh in at heights well over 6'5, he will need to use his skills to remain undefeated and create history. But before you count him out and attempt to cash in on the boxing odds against Usyk, it's worth noting that he has previous against taller men.

On his way to Olympic gold, he dismantled 6'6 Briton, Joe Joyce, picking him apart while skillfully sliding under his opponent's counter punches. As an experienced pro with world titles and countless rounds under his belt, it wouldn't be a shock if Oleksandr Usyk managed could take on the Goliaths of the industry and win.

He wouldn't be the first Ukrainian heavyweight to rule the division, and he probably won't be the last.