A Guide To The Best Slots For Boxing Fans 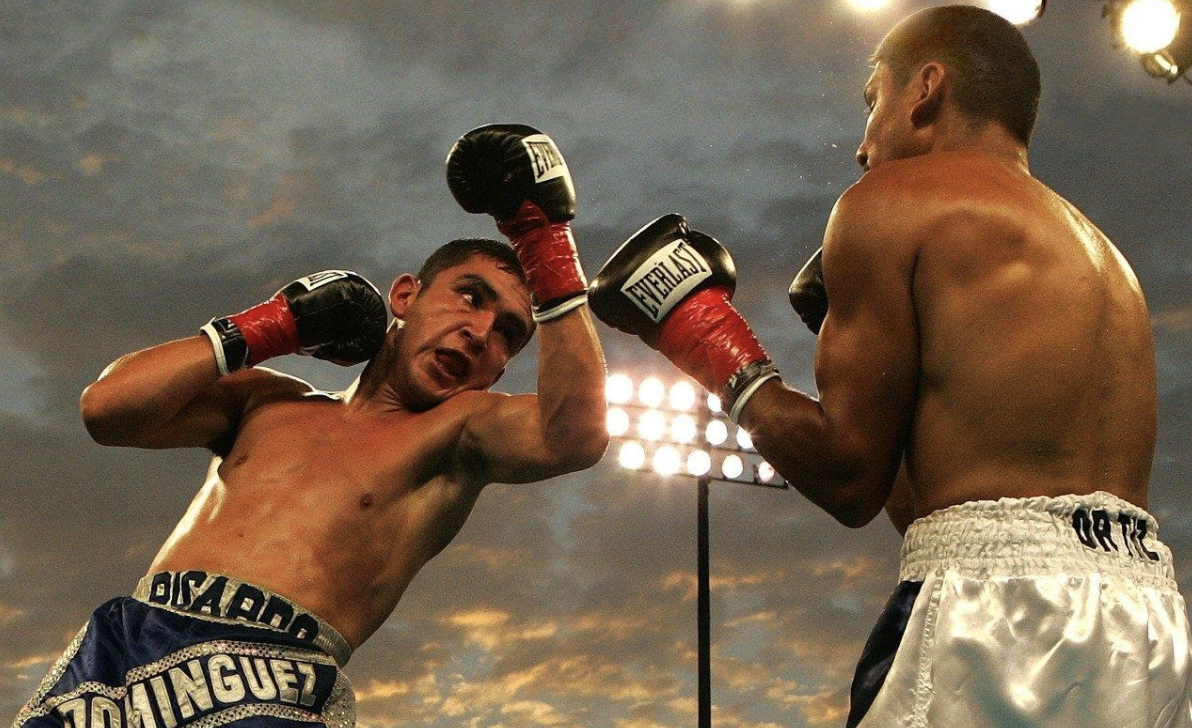 There aren't many things in life that are better than a box office boxing match. Ali vs Frazier, Leonard vs Hearns, Mayweather vs Pacquiao and many others have given us memories to last a lifetime. One of the most enthralling sports, there is just something captivating about two people going one on one in physical competition. Now, thanks to many of the great online casinos out there, you can combine two of your true loves: boxing and slots. Go to realmoneyslots.info to get a better insight into some slots. As we know, slots are simple yet bundles of fun, where you can potentially win big for minimal effort! Test your luck against these RNG games that are boxing themed. But be sure to check out these boxing slots, you might even see some of your favourite boxing heroes.

Rocky Balboa, the character we all rooted for, depicted by the legendary Sylvester Stallone. The movie franchise shot to fame in the 80s and thought us all through hard work and perseverance, anything is possible. Everybody knows Rocky and the legendary triumphant soundtrack, which evokes a sense of victory. That sense of winning is carried over into his very own themed slot. Designed by Videobet, Rocky Slot encapsulates some of the magic from the movie. In the game, you’ll fight Rocky’s greatest opponents, reliving some great battles. The game has five reels, 25 lines, free spins, instant play, a wild symbol, a bonus round and a gamble feature.

Mike Tyson has become so famous that younger generations may not even know he was once the most feared man on the planet. He was the embodiment of an unstoppable force, pummeling opponents in the ring. His face tattoo is legendary and is still constantly in the limelight. Developed by Inspired Gaming, the game has stunning graphics and sounds; it includes free spins, 20 lines, five reels, instant play, a wild symbol, autoplay and bonus rounds.

Brought to us by NetEnt in 2013, Fisticuffs Slots is the OG when it comes to boxing games. With a slick classic design, this game has everything you need to win big. It also comes on mobile so you can literally play wherever and whenever you want. Being a classic, it has a throwback feel in its boxing style, where you watch fighters as the game moves through the symbols. Recommendable for those yearning for the good ol' days.

Gameplay Interactive bring us Boxing Slot which will not only have you winning money but shadow boxing while doing so. The stunning 3D graphics are eye-catching, and the emphatic music will have you captivated in the game. All before you even win any cash. It has five reels, 15 pay lines, free spins, a wild symbol and Double Up feature.

Everyone loves the heavyweight divison. Nothing compares to watching to mammoth human beings trying to take each other down. Now you can take that adrenaline and passion to the world of slots with Heavyweight Champion. Created by iSoftBet, this game is laden with boxing-related symbols and a jackpot payout. Look for its five reels, 15 pay lines, autoplay and a wild symbol. It requires no special software, just your web browser.

Last but not least is Fight Night by WorldMatch. This cracking slot has an array of boxing-themed symbols and would be a delight for any fan of the sport. The knock-out slot has five reels, 25 lines, free spins, wild symbols and a bonus round. It has a feature where you can practice before you play for real money and some really great pay-outs.

Why not check out some of these great games for some slots that will deliver quite the punch.