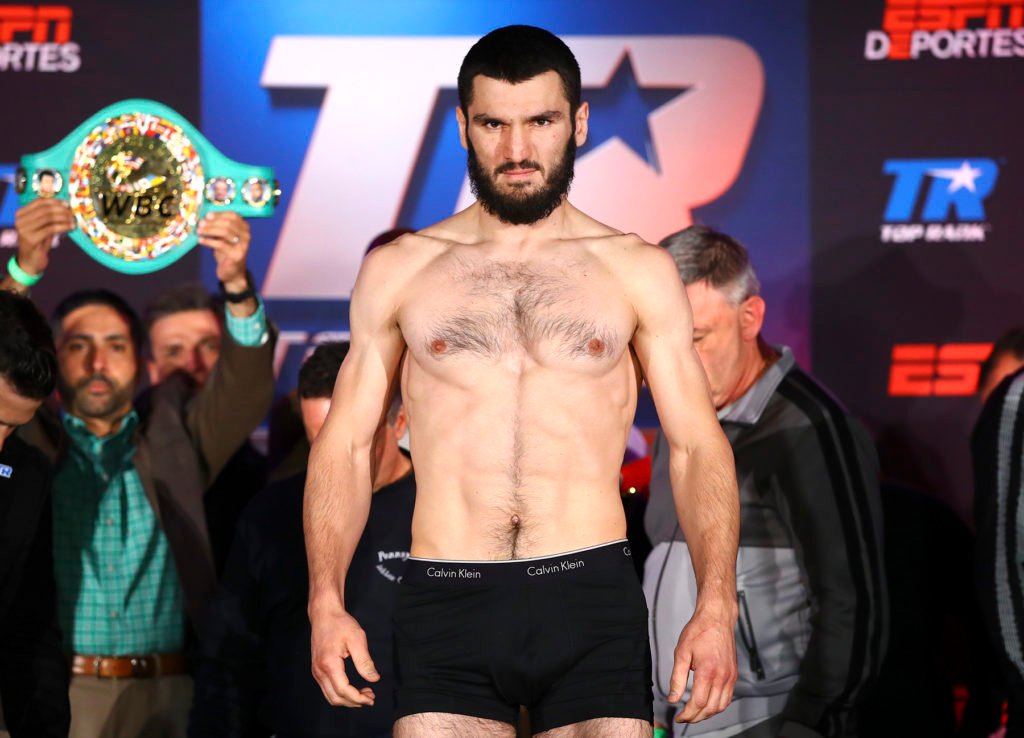 (December 28, 2020) — WBC/IBF light heavyweight world champion Artur Beterbiev has been forced to postpone his title defense against Adam Deines — scheduled for Jan. 30 at VTB Arena in Moscow, Russia — after being diagnosed with COVID-19.

Beterbiev and Deines were originally scheduled to fight Oct. 23, but Beterbiev suffered a rib injury in training. Information about the rescheduled Beterbiev-Deines showdown will be announced in due course.

Beterbiev (15-0, 15 KOs), the only current world champion with a 100 percent knockout rate, has not fought since his knockout victory over Oleksandr Gvozdyk in October 2019 to unify world titles.