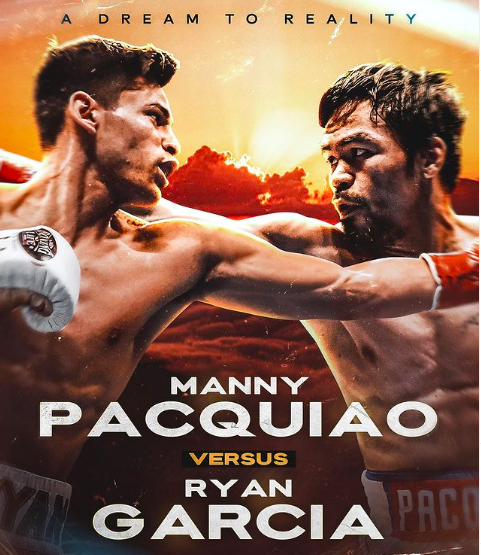 A potential showdown between undefeated lightweight WBC interim champion Ryan Garcia 21-0, 18 KO's and WBA welterweight champion Manny Pacquiao 62-7-2, 39 KO's hit the rumor mill last week making boxing fans both excited and confused about the potential showdown. Garcia posted on Instagram that he would be fighting Manny Pacquiao next. Gervonta Davis, who Garcia called out after his Luke Campbell win, appeared to have heard about it too stating that the fight against Pacquiao was an exhibition match. Boxing writer Steve Kim also posted he heard the fight was an exhibition yet numerous other reports state that the fight will be an actual match.

Nobody else involved in the negotiations has come forward to confirm nor deny any of it. For now the fans will just have to wait and see.