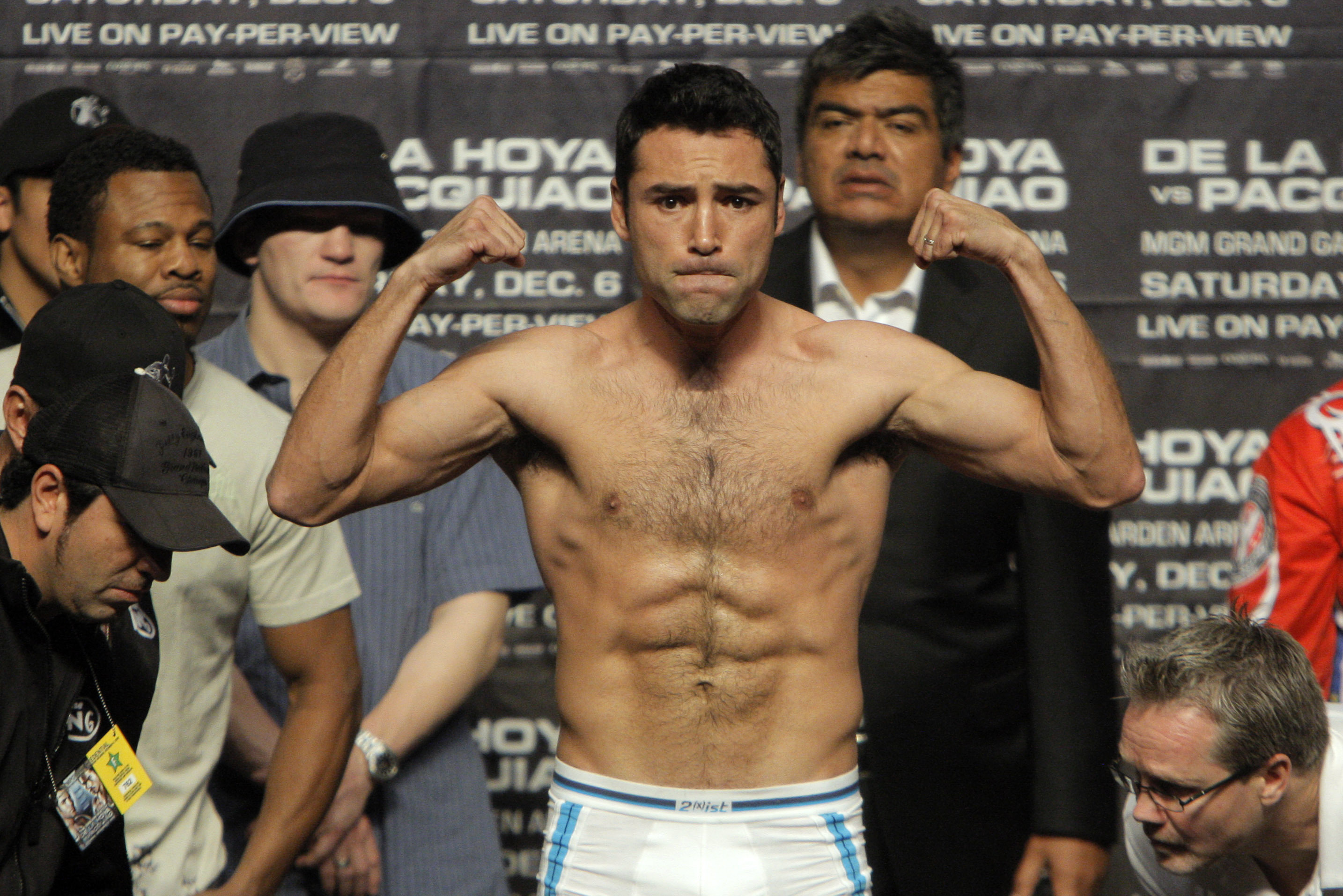 This week has been a crazy week in the boxing world when it comes to upcoming matches, filled with both active fighters and retired fighters. Bob Arum told multiple media outlets that they are closing in on a deal that will put Manny Pacquiao up against top P4P fighter Terence Crawford. The news comes as a surprise to many. Years ago Manny Pacquiao rejected a fight to face Crawford. Many felt it was a dangerous fight to an old Pacquiao. Last year Pacquiao defeated a top welterweight fighter in Keith Thurman. Speculation began to rise with many feeling that Manny Pacquiao still had a good chance to beat Crawford, even at 42 years old. A fight announcement is expected this week.

Miguel Cotto vs Juan Manuel Marquez is also being explored as an exhibition match scheduled for early June.

Oscar De La Hoya also announced that he will be returning to the ring on July 3rd against a TBD opponent. It’s believed a UFC fighter is the front runner to be the opponent.

Mike Tyson vs Evander Holyfield III is also expected to take place in May in Tyson’s second exhibition match this year. Tyson’s first exhibition match did 1.7 million PPV buys making it one of the biggest boxing PPV’s of all time.