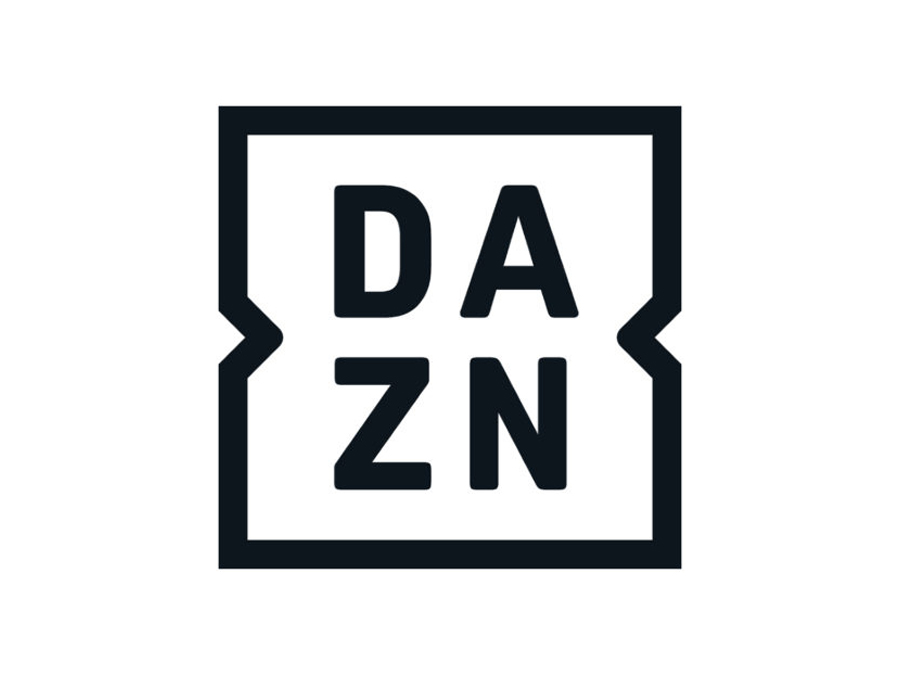 DAZN and Matchroom have announced three premium fights nights to add to an ever-increasing fall fight schedule, live and worldwide on DAZN:

Four-weight king Mikey Garcia is back in action on Saturday October 16 at Chukchansi Park in Fresno, CA and tackles European Super-Lightweight champion Sandor Martin. Garcia steps through the ropes for the first time since defeating Jessie Vargas in Frisco, TX in February 2020 and the California man welcomes Spaniard Martin to his home state, with Martin coming into the fight on the back of two successful defenses of his European 140lbs strap. Garcia-Martin will be live worldwide on DAZN and tops a stacked card featuring World title action and hot prospects to be announced shortly.

‘The Body Snatcher’ Dillian Whyte (28-2, 19 KOs) returns to the ring on Saturday, October 30, at The 02 in London, facing off against Swedish heavyweight Otto Wallin (21-1-0-1, 14 KOs). The Brixton native avenged his previous defeat with a statement round 4 TKO against veteran Alexander Povetkin and reclaimed the WBC interim heavyweight title. Wallin continues his good form coming into the fight, having beaten Dominic Breazeale and Travis Kauffman after a unanimous decision loss against two-time world heavyweight champion Tyson Fury. The event will be live worldwide on DAZN.

Saturday, December 18, Joseph Parker (29-2, 21 KOs) faces off against the mercurial Brit Derek Chisora (32-11, 23 KOs) in a rematch of their 12-round war in May 2021. Parker, the former WBO heavyweight champion, has tallied five straight wins since losing against Dillian Whyte for the WBO International heavyweight title. Derek ‘War’ Chisora is looking to bounce back after losing by split decision against the Parker and by unanimous decision against Oleksandr Usyk by unanimous decision in October 2020. The event will be live worldwide on DAZN (with the exception of New Zealand and Samoa).