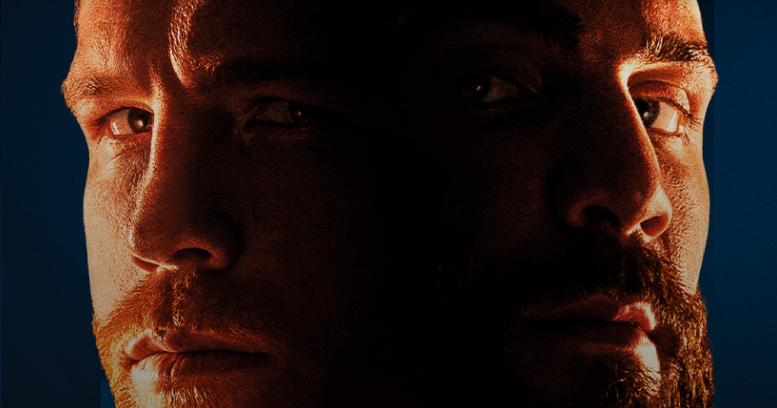 Here are the upcoming TV fights for this weekend.

Another live event on ESPN, Mikaela Mayer vs Maiva Hamadouche in a unification bout starting at 8pm ET. The event is at the Virgin Hotels Las Vegas, Las Vegas, Nevada, USA. Also on the card is a super featherweight featuring Luis Melendez vs Thomas Mattice in an 8 round bout.