Is David Morrell the Next Big Superstar in Boxing? 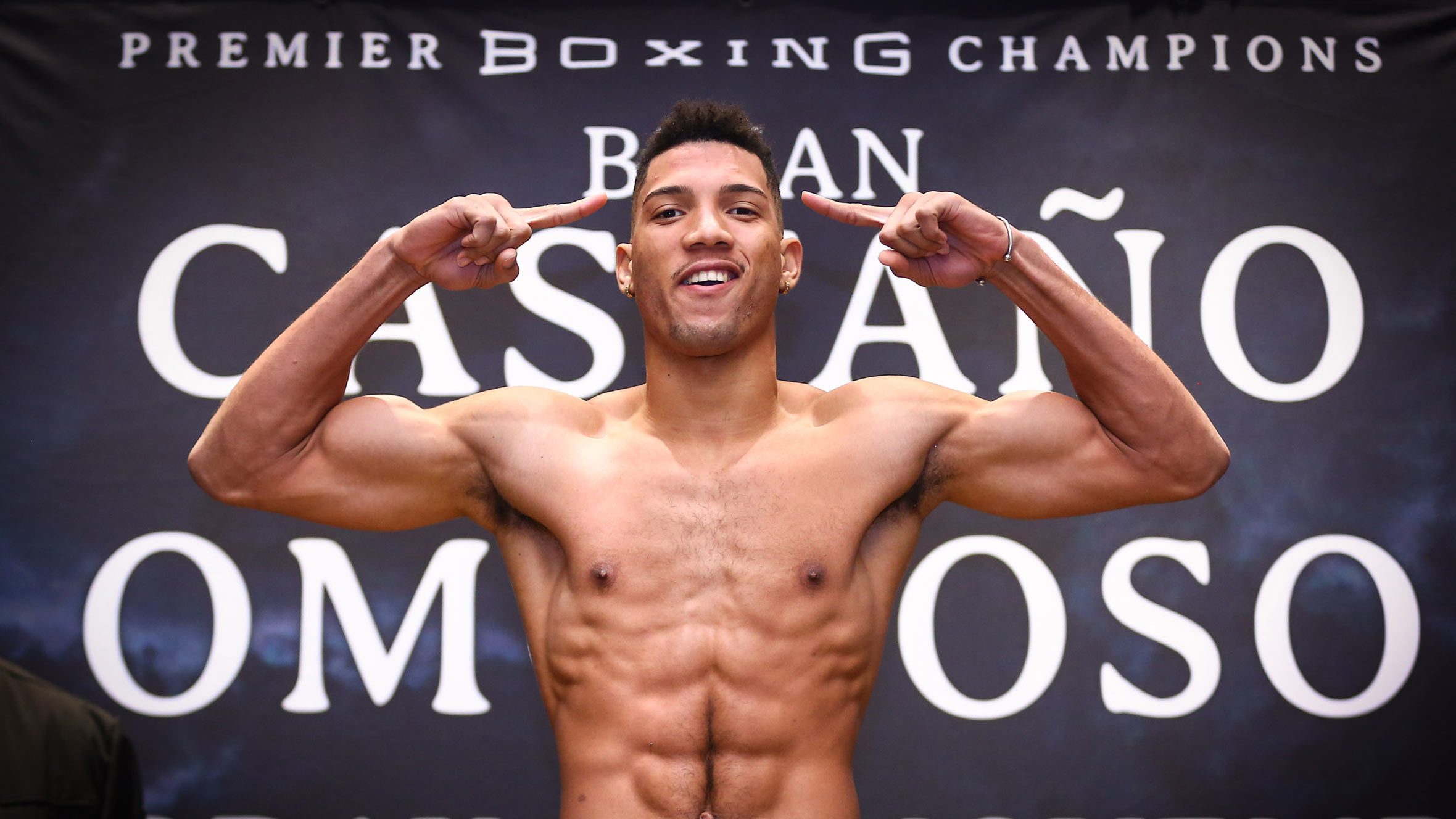 Morrell was given the unanimous decision by the judges in that world title contest, in doing so inflicting the first defeat in the career of the boxer from Guyana. The scorecards read 118-110, 119-109 and 120-108 as the former Cuban national amateur champion dominated from start to finish.

As the interim WBA champion, Morrell will be waiting for the opportunity to fight for super champion Canelo Alvarez. The Mexican is set to defend his crown against IBF title holder Caleb Planet. He is the long odds-on favourite in the Canelo Alvarez vs Caleb Plant Paddy Power odds to prevail and become the undisputed super middleweight champion.

Alvarez, who has beaten former light heavyweight champion Sergey Kovalev, Callum Smith, Avni Yildirim and Billy Joe Saunders in his last four fights, is running out of opponents around his weight. Morrell represents an opponent who could cause him a lot of problems. He may also be the man who replaces him as the pound-for-pound number one in the sport in the near future.

Morrell has a strong amateur pedigree. He won 130 of his fights and lost only twice as an amateur, so he stepped into the professional stage with a lot of experience. He will now be looking to establish himself as one of the best in pro boxing.

In his final tournament as an amateur, Morrell won gold at the 2018 India Open International Boxing tournament. A year later he signed a professional contract. His only defeats in amateur boxing came to his Cuban compatriot Julio Cesar la Cruz and Canada’s Harvey David O’Reilly. He did avenge the latter later on.

Morrell will have seen the success Vasyl Lomachenko has been able to have as a pro. Like the Cuban, he also had an impressive amateur record before turning professional. He has gone on to win world titles in three different weight divisions. That is something the 23-year-old will be aiming to replicate.

The WBA interim super middleweight champion has made two defences of his title. In December 2020 he stopped American Mike Gavronski in the third round of their contest. The champion floored his opponent in the first round and then the referee stepped in to stop the fight two rounds later.

Morrell needed just two minutes and 32 seconds in his latest defence of his belt against Mario Abel Cazares back in June. It was another performance which enhanced the reputation of the southpaw in the ring.

The Cuban will be planning for a big fight in 2022. If he does not get his showdown with Alvarez of Planet, a fight with The Rings number one ranked boxer David Benavidez is another possibility for him. He has been linked with a contest with the unbeaten American who has won 21 of his 24 victories by stoppage.

Morrell ranks as one of the most exciting boxers in the sport at the moment. The sky is the limit for the super middleweight who is one to keep an eye on in 2022.