What to expect from Jake Paul vs Tommy Fury 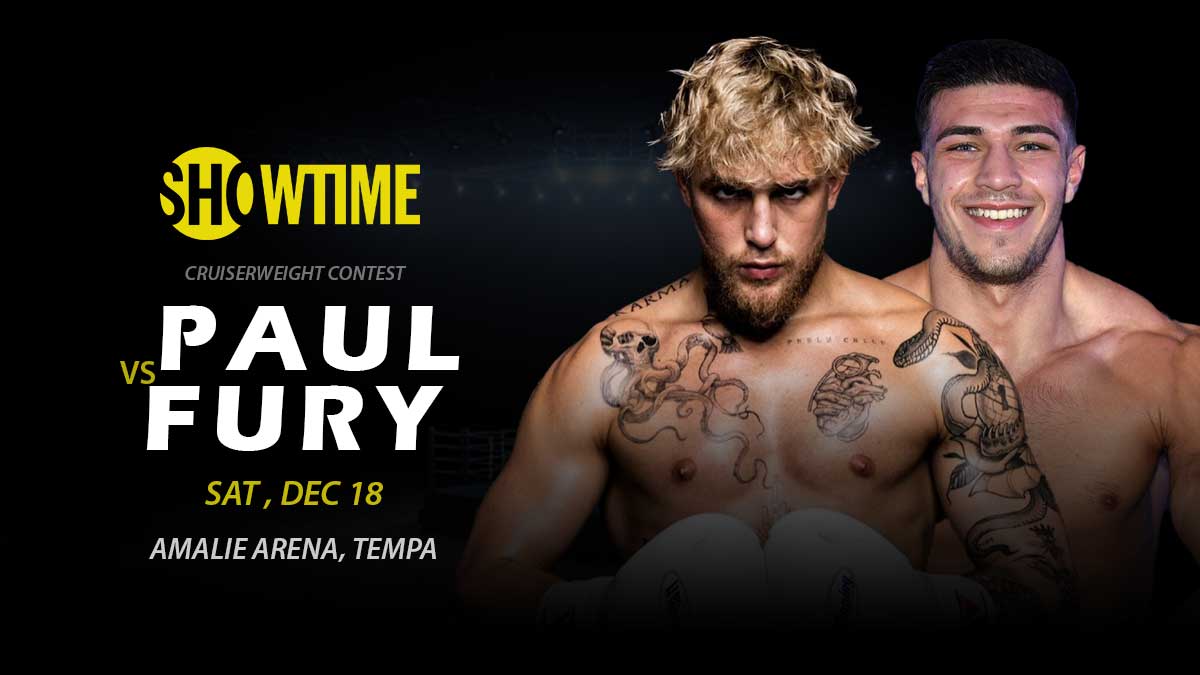 Celebrity boxing appeared to be a mere gimmick when it started to gain traction a few years ago. It seemed to be another avenue to stay in the limelight while also generating considerable revenue. YouTubers captivated this feeling the most, as many onlookers thought it was a way to catapult themselves into mainstream media.

However, Jake Paul, and even his brother Logan seem to be dispelling some of those preconceptions. We are heading for a mammoth clash, as Paul is taking on a prestigious boxing family in fighting Tommy Fury, brother of WBC Heavyweight Champion Tyson Fury.

Jake Paul enters the fight with an impressive 4-0 professional record, 3 KOs, and a 1-0 amateur record. He enters with confidence after beating former UFC Welterweight Champion Tyron Woodley in his last bout. Although, if you were betting on boxing matches, you would find him as the underdog at 8/5 compared to Fury at 8/15. However, this can be due to Fury's more extensive experience against trained boxers.

Paul comes into the fight as an enigma. Boxing fans want to dismiss his record as he hasn't fought any real boxers. With that said, every contest has come with doubters, and every time Paul proves them wrong. He meets every challenge and keeps getting better while stepping up the difficulty of the opponent. Beating Fury would be an impressive mark on his resume and would prove that he belongs in the world of boxing.

Fury, by many boxing fans estimation, is the clear favourite in the bout. Coming from the Fury family, he is expected to have some true talent in the ring. His record thus far would suggest the same, as he currently sits at a professional record of 7-0, with 4 KOs. At only 22 years of age, he has managed to put together a strong run of fights over the past four years; it seems to put him at a technical advantage.

While Paul may be one inch taller, they have the same reach. Paul appears to carry more weight, and Fury will have to be wary of Paul's power in his punches. Nevertheless, Fury is more dynamic, can work the ring better, and should use his defence and footwork to his advantage. Capable of knockouts and decisions, Fury should look to manage the fight and have the ability to do so.

The fight will take place on December 18th in the Amalie Arena, Tampa, Florida. It looks to be a stepping stone for both fighters. Each has garnered attention through other avenues, Fury in reality TV and Paul through YouTube, but both appear to have found something in boxing. Whoever wants to establish themselves in professional boxing and start to be considered a good fighter must come out on top.

Paul appears to have the passion and drive. He pulls something out of the bag with every fight and has a natural aptitude for the sport. However, Fury's experience and superior skills may be too much for Paul on this occasion and he should come out on top in this bout.