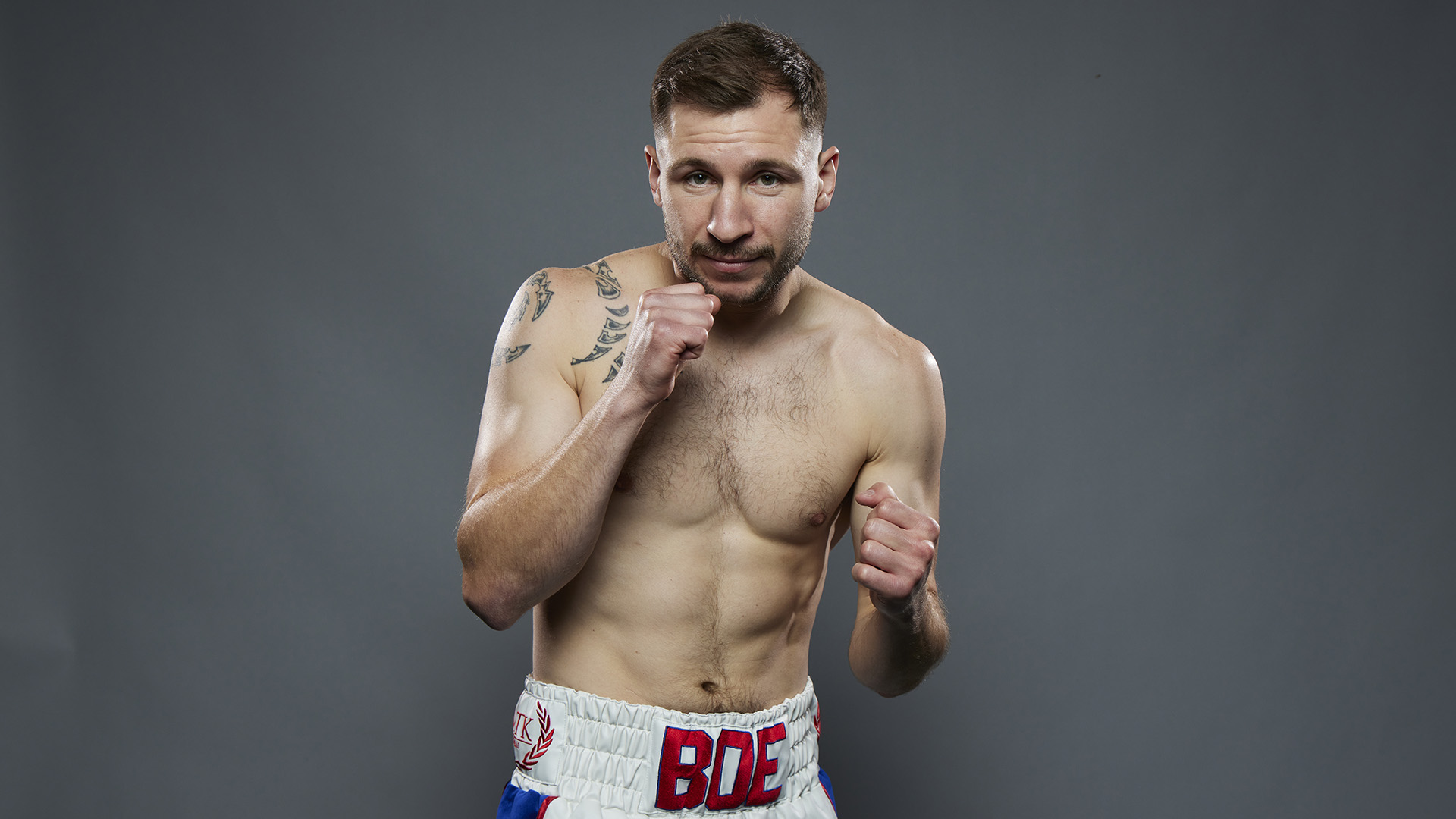 Maxi Hughes has told Kid Galahad to prepare for life after boxing as he defends his IBO world lightweight title at the Motorpoint Arena in Nottingham on Saturday night, live worldwide on DAZN (excluding Australia and New Zealand).

Hughes (25-2-2, 5 KOs) defends his title for the second time, after widely outpointing fellow Brit Ryan Walsh in March in his first defence, following his shutout win over the dangerous Giovanni Straffon to land the belt last September.

‘Maximus’ is riding the crest of a wave, unbeaten since November 2019 and enjoying the ‘Cinderella Man’ status that has come with his impressive run of form, that has seen him be linked with big time battles against Californian star Ryan Garcia and former World ruler Jorge Linares.

The Rossington man has put those thoughts to one side for this South Yorkshire derby though, with former IBF featherweight ruler Galahad stepping up two weights in his ring return and looking for an immediate return to boxing’s top table – but his 32 year old opponent says Saturday night could be the end of the line for the Ingle Gym slickster.

“I hope he has a plan in place for life after boxing because after Saturday night he’s got nowhere to go,” said Hughes.

“He was featherweight champion, and he was looking to go to Super-Feather, so I am surprised that he’s jumping up two weights to face me. It’s a high-profile fight, he’s been IBF champion and they usually regard their champions highly, so they may rank him highly, so beating KG should improve my ranking. It would be nice to get a top five ranking with them and move towards to a bigger fight. It’s the same every time for me, get this one won, and a bigger fight could be next.

“I don’t take boxing personally, this is my full time job and that’s where my mind is at. He’s in the way of me providing for my family. I’ the underdog and I love that. He was a World champion in his last fight so he’s a high-calibre opponent, that’s really getting the juices flowing.

“I have faith in my ability and where I am in my team. I’m not one for bold predictions – I just want a win, however it comes, and I believe I am going to get it.”