Floyd Mayweather vs. Mikuru Asakura Live Stream: How to Watch 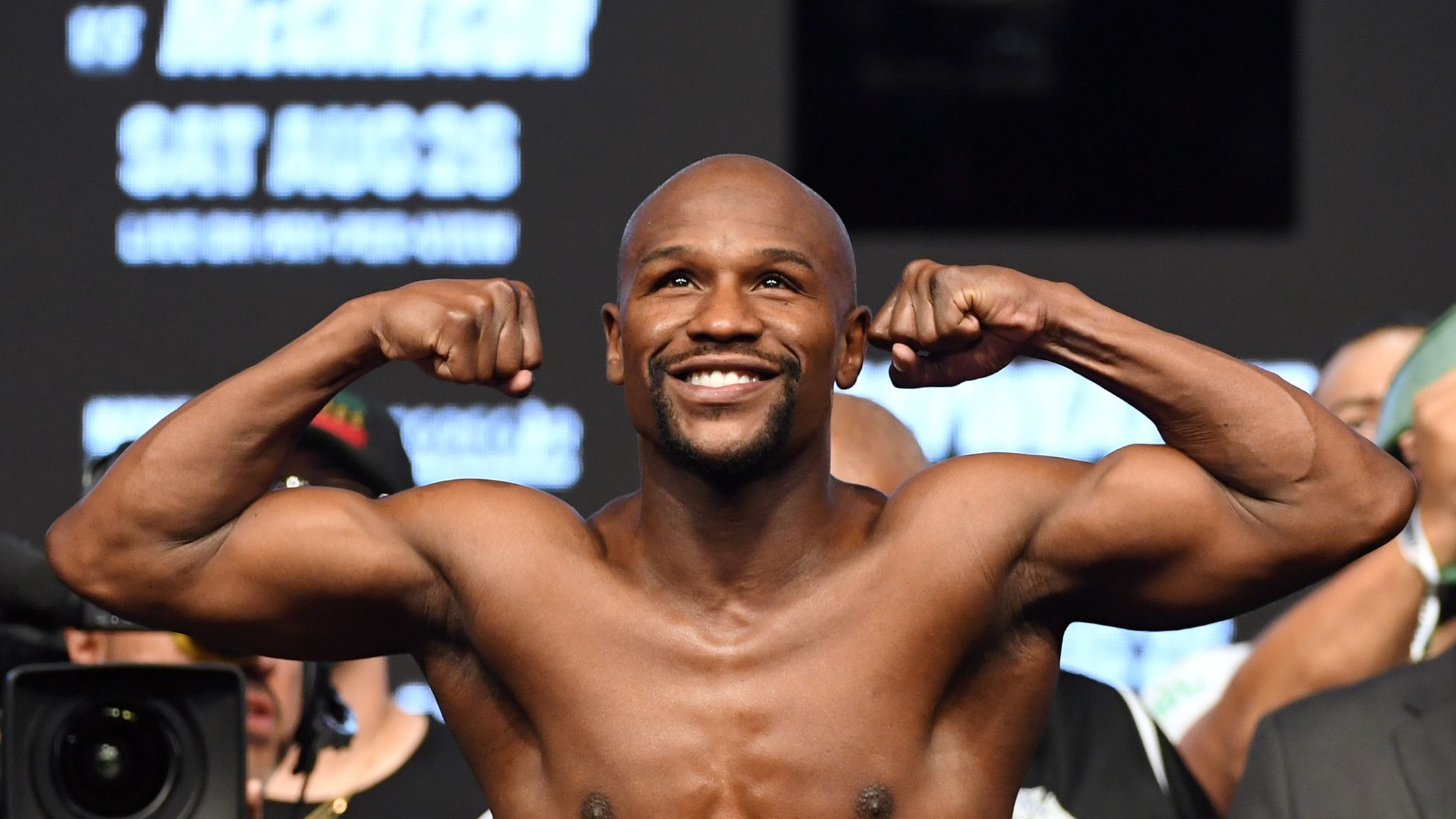 Floyd Mayweather Jr. can't stay out of the headlines.

On Saturday, the Hall of Famer and former five-division world champion will square off against Japanese MMA superstar Mikuru Asakura for his fourth exhibition bout. In his prior three exhibitions, he has fought Tenshin Nasukawa, Logan Paul, and Don Moore.

Asakura holds a 16-3-1 professional MMA record and currently fights under Japan's Rizin Fighting Federation. Furthermore, Asakura has 2.73 million subscribers, which was likely one of the reasons why Mayweather chose him for this bout.

PPV.COM will be streaming the LIVE Floyd Mayweather vs. Mikuru Asakura PPV event this Saturday, September 24, in the U.S. and Canada. PPV.COM is not a subscription service, and is offering the event for $29.99.

The Mayweather vs. Asakura PPV live stream is also offered on FITE.tv for the same price.

While Mayweather prepares for Asakura, there is also talk about a potential rematch between "Money" and former UFC world champion Conor McGregor. FightHype was first to report that both sides were in negotiations in recent months. Mayweather then confirmed to Daily Mail this week that the second fight will take place in 2023. However, it is currently being discussed whether the sequel will be an exhibition or a sanctioned fight. Mayweather stopped McGregor in August 2017 via 10th-round TKO.