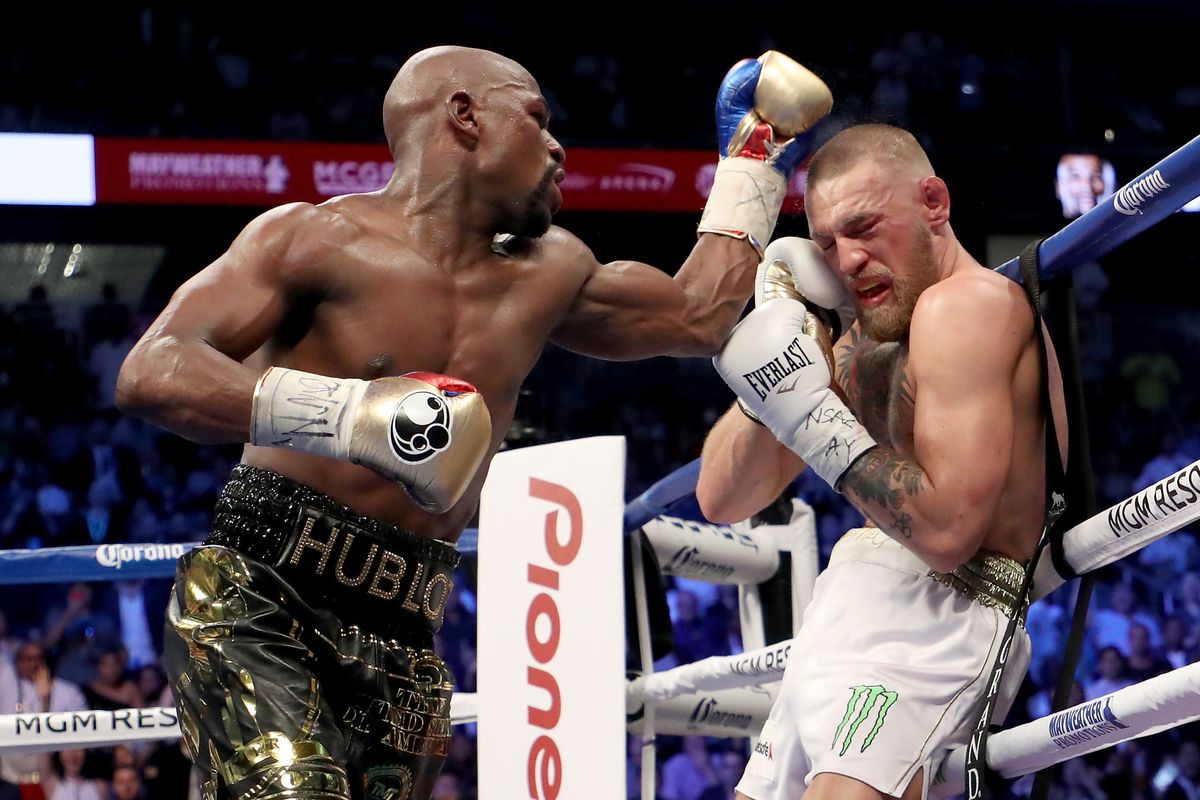 The 45-year-old has gone on the record regarding a potential rematch with UFC star Conor McGregor, stating that he prefers a sanctioned bout over an exhibition, which Mayweather has done exclusively over the past few years.

Mayweather, a former five-division world champion last fought in a professional boxing match in August 2017 and knocked out McGregor in 10 rounds.

“I’m not going to really get in the ring anymore. I had a great career for over 20 years fighting the best fighters I can possibly fight. I’ve done great numbers. Now I’m just doing exhibitions. It’s still very, very lucrative. I’m enjoying myself,” Mayweather told TMZ.

"Hopefully me and Conor McGregor can lock up in 2023 in a real fight. If the price is right, of course, they already talked to me about the number that I'm going to receive, and of course, it’s nine figures. You know we gotta start at least $100 million for Floyd Mayweather. I’m always the A-side. My philosophy is ‘never stop getting it.’ But if I’m not taking any bodily harm or if I’m not taking any abuse, then I can go out there, have fun and entertain the people.”

In 2018, the Hall of Famer knocked out Japanese kickboxer Tenshin Nasukawa. Last year, Mayweather ended his hiatus to face off against Logan Paul. This past May, he squared off against Don Moore. Mayweather has two more exhibitions lined up. This Saturday, he will fight Mikuru Asakura, followed by an appearance against YouTuber Deji.

McGregor, however, doesn't appear to be fascinated with the idea, responding on social media by stating "#notinterested" while using the two-finger emoji. But once a contract is delivered, UFC's former pound-for-pound superstar could change his tune.

Mayweather-Asakura takes place Sunday (Saturday in the United States at 11 p.m. ET.) at the Saitama Super Arena in Japan.

PPV.COM will be streaming the Pay-Per-View event in the U.S. and Canada. PPV.COM is not a subscription service, and is offering the event for $29.99.

The Mayweather vs. Asakura PPV live stream is also offered on FITE.tv for the same price.