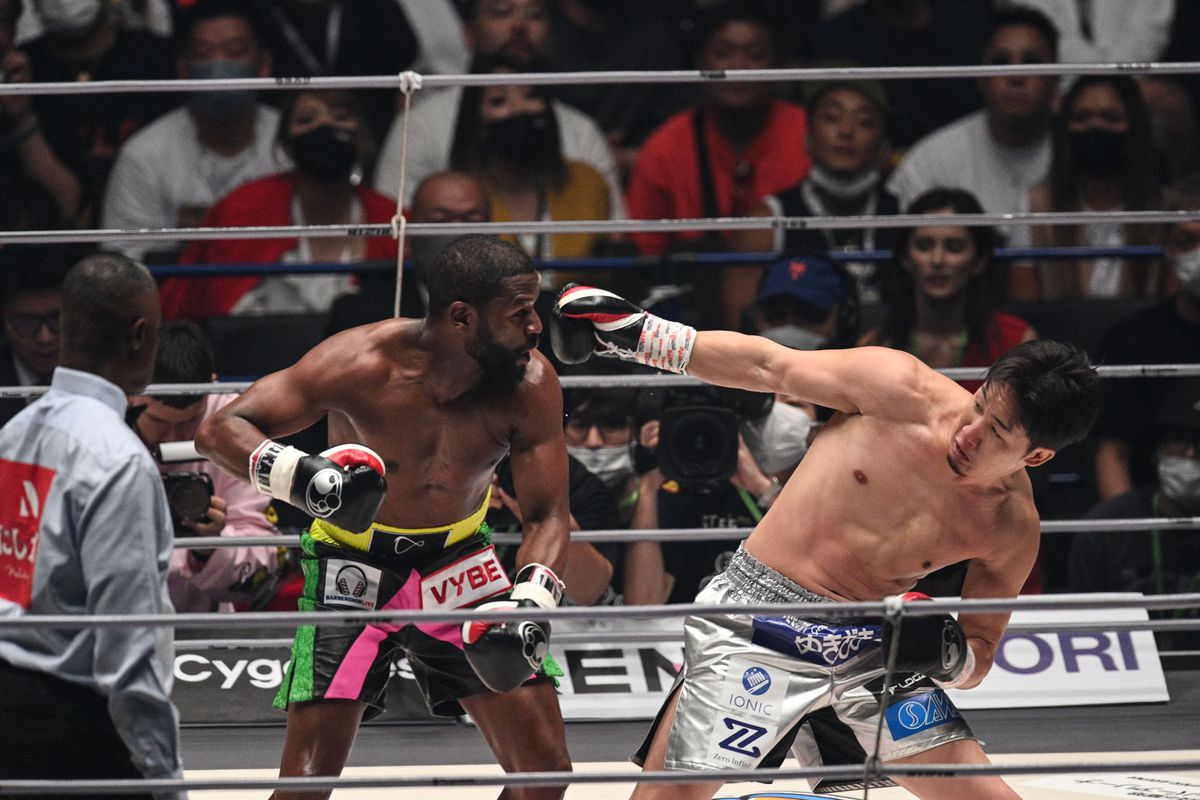 Another fight, another exhibition win for the money man.

The fight served as the main event of a RIZIN pay-per-view show.

Mayweather won in the main event of a Rizin pay-per-view show at Saitama Super Arena.

Manny Pacquiao, who was outpointed by Mayweather and retired last year following a legendary career that saw him become boxing's only eight-division world champion. attended the show. The Philippines’ Pacquiao, who will compete in an exhibition against French boxer Jaber Zayani in February, walked to the ring and spoke to the crowd briefly before Mayweather squared off against Asakura.

Mayweather-Asakura aired as a pay-per-view main event Saturday night in the United States on both PPV.com and FITETV.

Mayweather, who was inducted into the International Boxing Hall of Fame in June, retired undefeated (50-0, 27 KOs) and won world titles in five weight classes. The triumph over Asakura was his fourth exhibition fight since he retired from professional boxing following a 10th-round TKO of UFC superstar Conor McGregor in August 2017 at T-Mobile Arena in Las Vegas. Mayweather has yet to fight a legitimate boxer since he scored a 12-round unanimous decision over former welterweight titlist Andre Berto in September 2015 at MGM Grand Garden Arena in Las Vegas.

In an exhibition bout before Mayweather’s victory, his bodyguard, Ray Vinci Sadeghi, was embarrassed, dropped twice, and eventually knocked out by 33-year-old kickboxer Kouzi Tanaka.