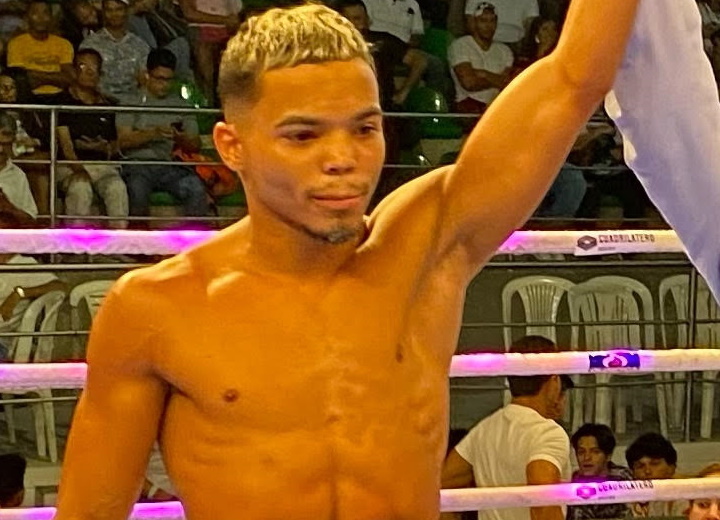 Former Puerto Rican Olympian Yankiel Rivera made his pro debut last Saturday, and he left no doubt as to what his intentions are.

From the opening bell, Rivera came out swinging with precision and power, cornering Jiménez with three and four punch combinations and eventually finishing him with a right hand to the nose.

Jiménez received the full count at 1:01 of the first round.

Rivera’s advisor, Miguel Ortega, intends to make Rivera fight again as soon as practicable: “We want Yankiel to fight in October and November, preferably in Puerto Rico. But if the fight cannot happen in Puerto Rico, then Yankiel will fight elsewhere. We believe in Yankiel’s talent and work ethic, and we want him to fight as often as possible until we have a chance for a belt, be it regional, interim or a world title.

"Yankiel made his debut at 112, but at this juncture he can fight anywhere from 108 to 115. We are confident Yankiel is ready to become a dominant figure in any of these divisions.”