Simon Keans pulls out of Eric Molina fight due to injury 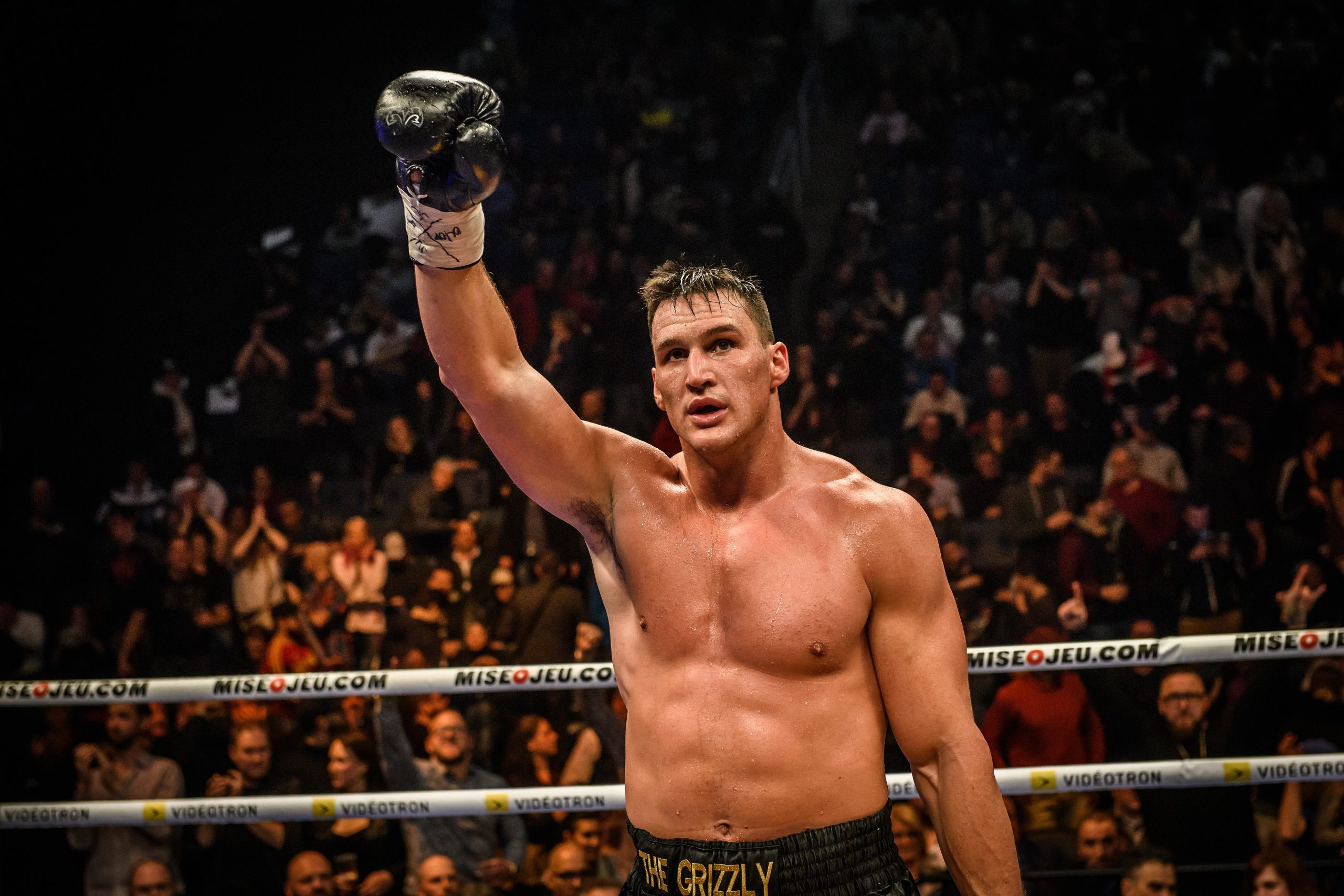 Simon Kean will not face Eric Molina after all.

The rising heavyweight contender was set to face the former title challenger at the Centre Gervais Auto in Shawinigan, Canada, on December 16.

“I’m so upset at not being able to fight in Shawinigan on December 16,” said Kean. “I’ve had some of my best career matches right here. The ambience and the support that the people have given me is unequalled anywhere, and it’s the fans who push me to excel in the ring.”

“We’re disappointed at having to cancel the fight because training was going really well and we noticed Simon improving leaps and bounds in the areas we were working on,” said the young trainer. “But with Simon’s injury, we couldn’t go all out at training and began to fall behind our preparation for the fight.

“Right night, Simon is going to focus on treatment and on getting plenty of rest, and we’ll slowly but surely pick up where we left off and make a powerful return in 2023.”