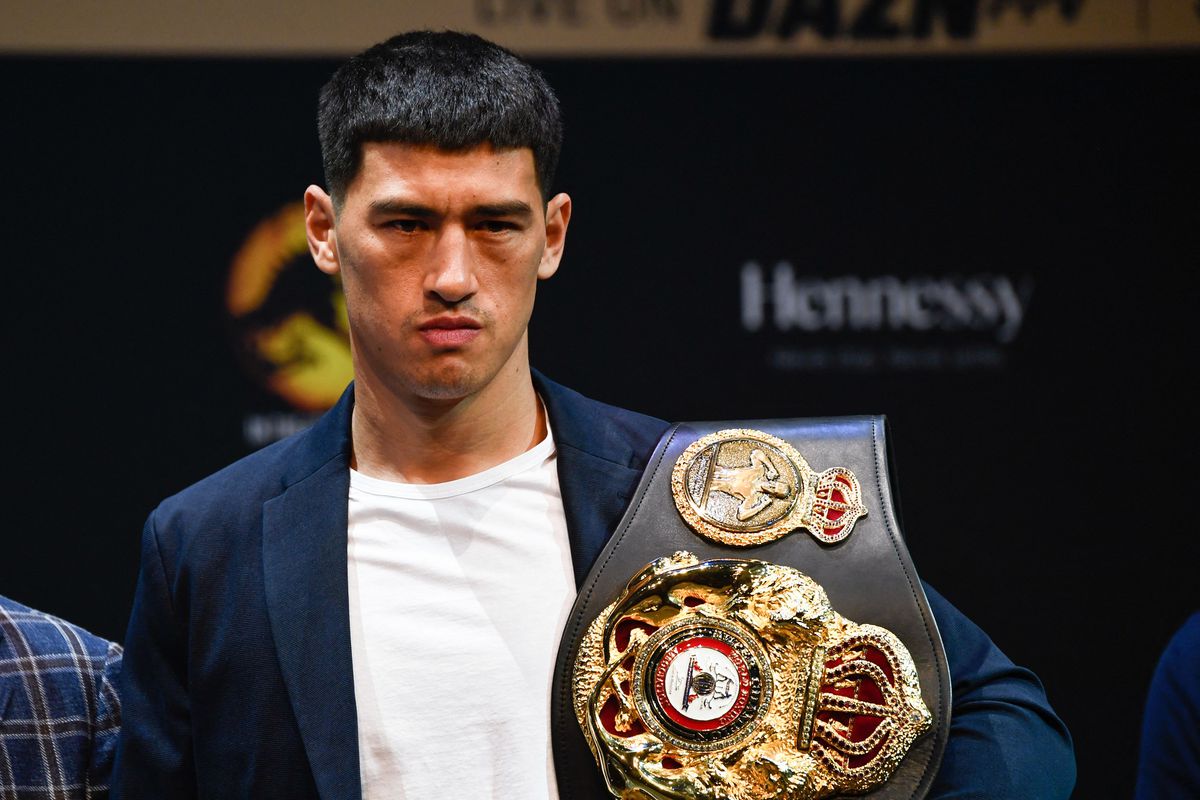 Dmitry Bivol has had enough.

The unbeaten WBA light heavyweight champion has kept it together despite Canelo Alvarez’s multiple justifications for his loss in their title tilt in May.

Russia’s Bivol defeated Mexico’s Alvarez by unanimous decision to defend his world title for the fourth time. He made a fifth defense on November 5 in Saudi Arabia when he outpointed Gilberto’ Zurdo’ Ramirez.

Alvarez, who is still the undisputed champion at 168, has cited several factors that he believes limited his performance against Bivol, from having a bad training camp to the fact that 175 is not his normal weight.

The Mexican superstar has added an injured left wrist to the mounting number of excuses. After defeating Gennadiy Golovkin for the second time in their trilogy bout on September 17, Alvarez went public regarding the injury to his left wrist, revealing that he needed surgery. He underwent a successful operation on his wrist earlier this month. The future Hall of Famer expects to return in May in a tune-up bout before exercising his rematch clause to face Bivol again in the fall.

“We will see, we will see,” Bivol told FightHype.com at the Jose Zepeda-Regis Prograis fight in Carson, California. “I don’t know. First of all, he said that it wasn’t his weight class. Then he said it wasn’t [a] good camp. Now he said it was his arm. What [can I] say?”

Bivol (21-0, 11 KOs) has frequently indicated that he would rather face three-belt unified light heavyweight champion Artur Beterbiev for the undisputed champion than entertain a rematch with Alvarez. Beterbiev (18-0, 18 KOs) is set to defend his WBC, WBO, and IBF 175-pound titles against Anthony Yarde in a mandatory defense on January 28 in London.

“If I train hard, if everything is good in my camp, I believe in my skills I can beat everyone at light heavyweight,” Bivol said. “But if something [goes] wrong [in training camp], anything can happen.”