Estrada defeats Chocolatito by split decision to take over rivalry 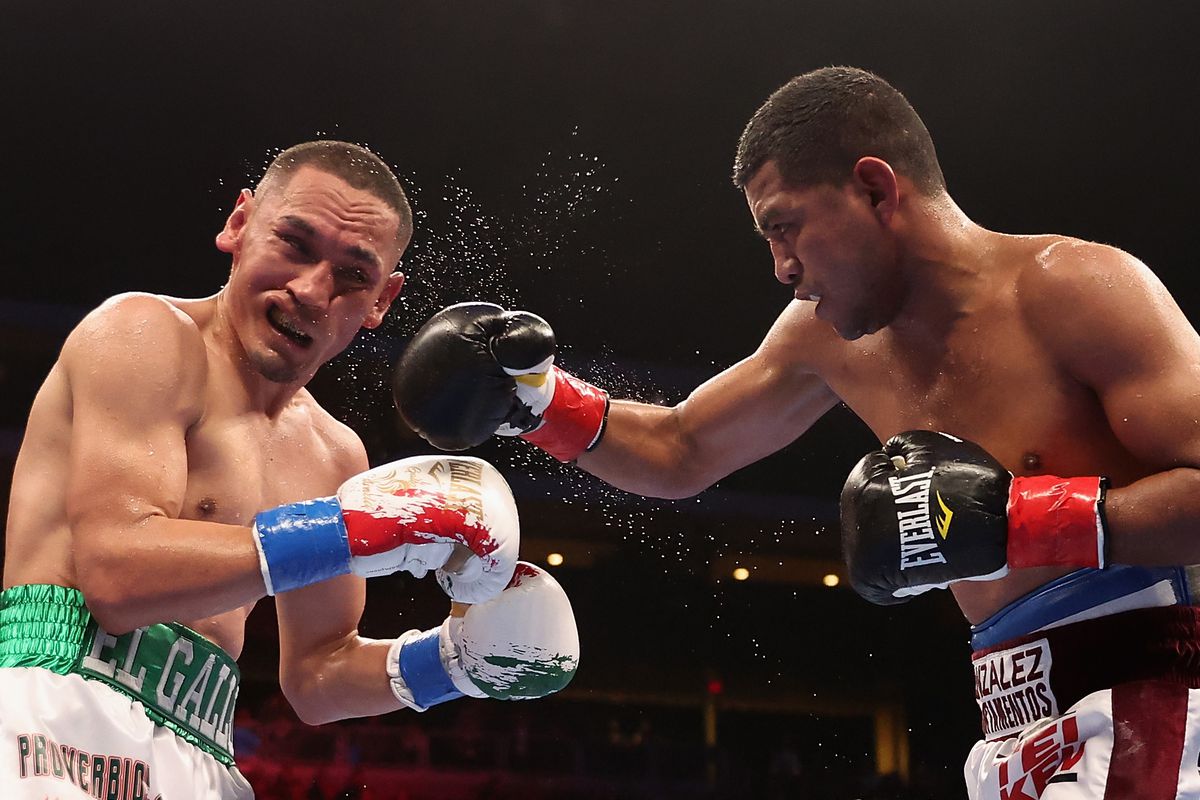 Juan Francisco Estrada has officially regained the lead in his rivalry with Roman "Chocolatito" Gonzalez.

After three fights and 36 rounds between the two surefire Hall of Famers, Estrada defeated Gonzalez via majority decision Saturday at Gila River Arena to take a 2-1 series lead.

After Gonzalez won their first matchup in November 2012, Mexico's Estrada has now won two straight, including a controversial split decision nod in March 2021 in Dallas that a majority of ringside observers had Gonzalez winning.

However, this fight was close. One judged scored it even but was overruled by scores of 115-113 and 116-112 in favor of Estrada, who retained his lineal junior bantamweight championship, and claimed the vacant WBC 115-pound strap.

FightNights.com scored the fight 115-113 for Gonzalez.

Estrada (44-3, 28 KOs), 32, controlled the first half of the fight by outboxing Gonzalez from the outside. He consistently landed hard left hands to the body of the Nicaraguan, which contributed to his slow start. Estrada also threw a lot of flurries. Many of them missed. However, the upside to that strategy is that it could potentially sway judges to believe that you were more accurate during that particular exchange or the fight in general. This proved to be effective for Estrada over the course of the bout.

Gonzalez came alive in round six. He pressed forward and swarmed Estrada, who spent most of the round against the ropes and taking punishment. Gonzalez won the next five rounds on two scorecards but the rally was not enough.

Estrada won the final two rounds on two scorecards to avoid a draw and connected with a fight-high 26 punches in the 12th round.

"I do believe that Roman deserves a fourth fight," Estrada (44-3, 28 KOs) said via an interpreter. "I think we left the result clear about who the winner was, and if he wants the fourth fight, we can do it.

"He's a future Hall of Famer. I won today out of my own merit. It doesn't take anything away from him. I won because I was better prepared. I think that he still has a lot ahead of him in his career."