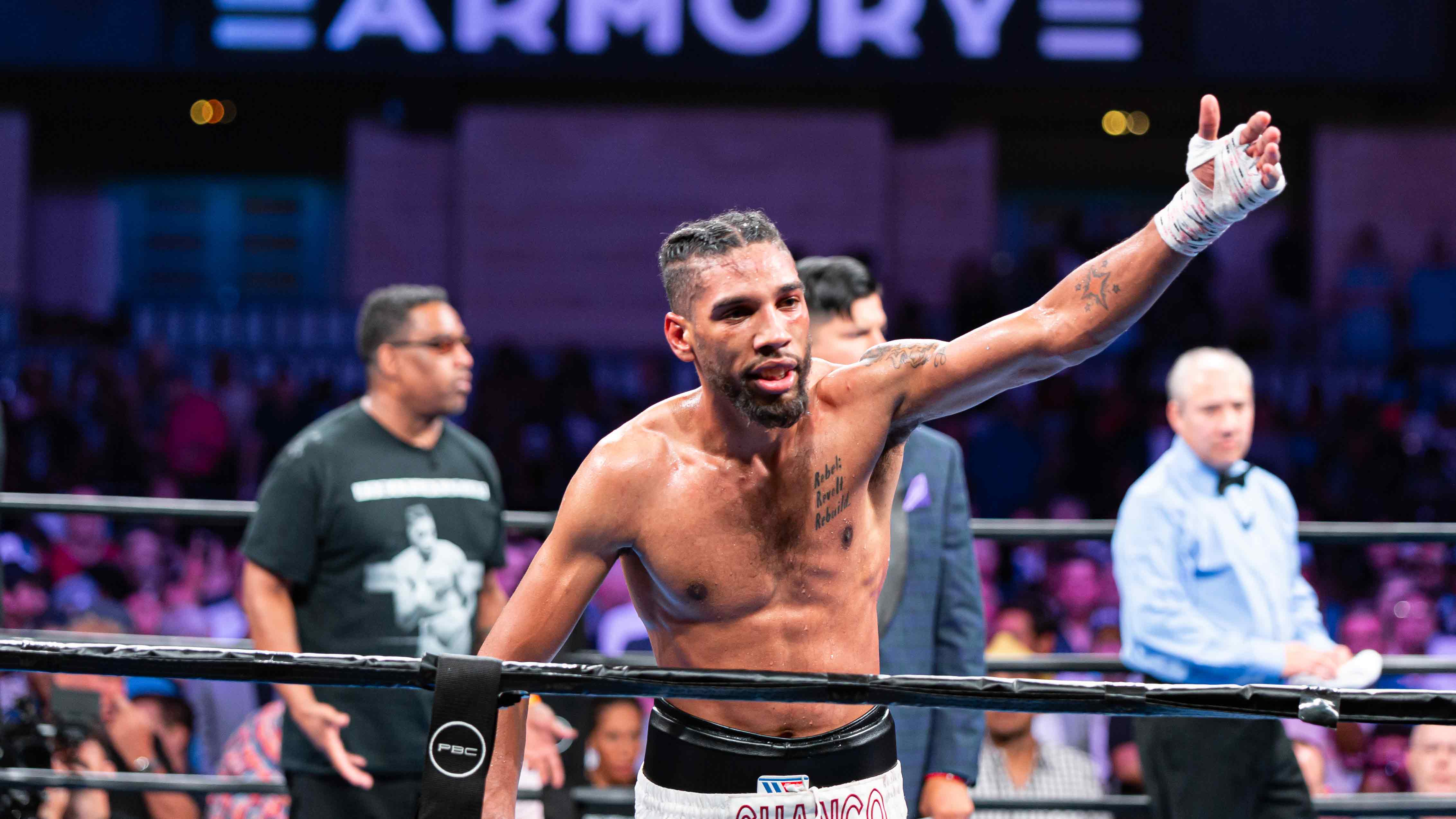 James (27-2, 12 KOs), a popular figure at The Armory, will face battle-tested veteran Alberto Palmetta (18-1, 13 KOs) of Argentina as part of a Showtime televised tripleheader.

As BoxingScene.com previously reported, Elvis Rodriguez is scheduled to collide with Joseph Adorno as part of the televised card.

James, of Minneapolis, is determined to prove he’s still a top contender in the 147-pound division.

“Every fight is important. You don’t want to lose any fight,” James said. “This fight is obviously very important because it will put me back on track to get a title opportunity again. It’s also important to me to let people know I am still in the mix. I’ve been off for a while so now it’s time to remind people that at 147, Jamal ‘Shango’ James is here to take over.”

James hasn’t boxed since October 2021, when he lost his WBA “regular” welterweight title to Radzhab Butaev in Las Vegas.

Palmetta hopes to spoil James’ homecoming. The battle-tested southpaw, a 2016 Olympian, presents a tough challenge for the Minneapolis fighter. Most recently, in November, Palmetta scored a third-round TKO win over Thomas Mendez.

“It always feels good fighting at The Armory,” James said. “That is hometown love. It will definitely feel good getting back into the ring and fighting in front of an audience in general just because it’s been so long.”