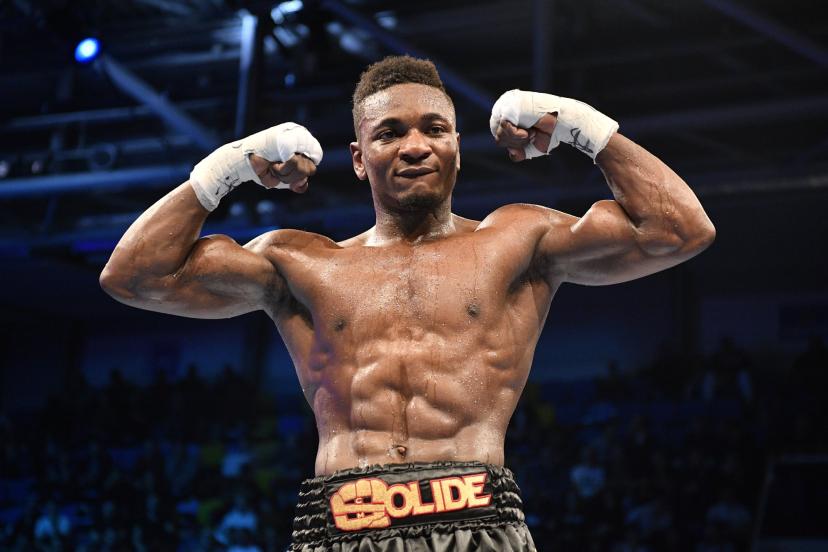 After impressing boxing fans in 2022 with explosive performances that propelled him to the peak of the rankings, Christian Mbilli (23-0, 20 KOs) is looking to continue his success in 2023.

On March 23, he will confront his first adversary of the year, as he puts his WBC and WBA International Continental of the Americas titles on the line against heavy-hitter Carlos Gongora (21-1, 16 KOs) in the main event of a Cabaret du Casino de Montréal event, simulcast starting at 7:00 pm on www.punchinggrace.com, as well as on ESPN+ in the United States.

Thanks to his victories over Nadjib Mohammedi, DeAndre Ware, and Vaughn Alexander last December, Mbilli finds himself sitting at second place in the WBC rankings, 5th in the WBA rankings, and 7th in the IBO rankings. 2023 will be a pivotal year for his development and for his quest for a word championship fight, and his opponents will leave him very little room for error, as EOTTM general manager Antonin Décarie points out.

“Christian never ceases to impress me. Fight after fight, he showcases not only his talent but also his earnestness, and his will to win and to face the very best. Gongora is not only the strongest opponent he has ever faced, but also one of the best fighters to have climbed into the ring at the Casino de Montréal. He’s much bigger than Christian, a southpaw with enough punching power to quickly put an end to the fight at any time. He is exactly the type of boxer we usually want to avoid,” Decarie said.

Gongora's impressive ring smarts, acquired as an amateur in two Pan-American Games, in 2007 and in 2011, and in the Olympics, were a solid foundation for his professional career. He won the world IBO super middleweight title against rising star Ali Akhmedov, and held it until December 2021, when he lost a split decision against Lerrone Richards.