How to bet on boxing fo real money 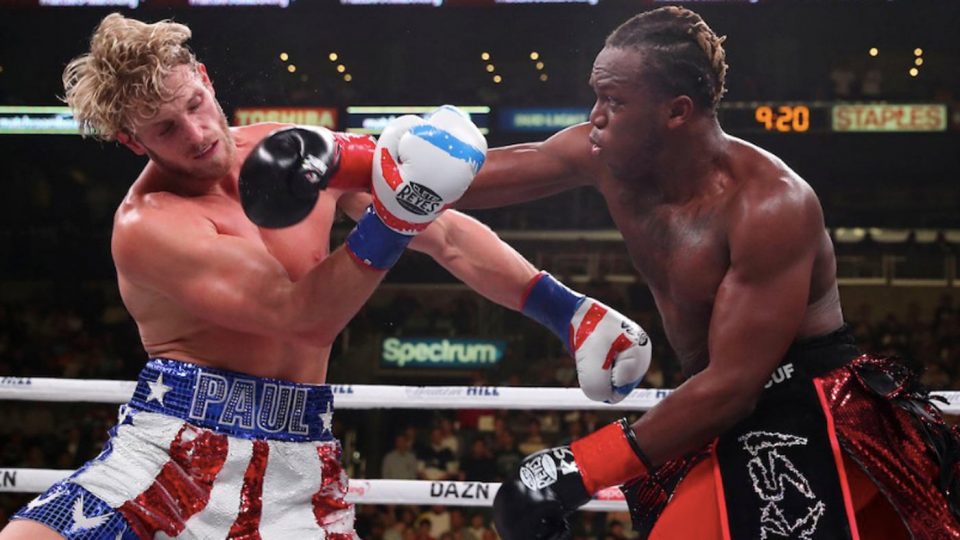 You've probably had arguments over who's better at punching between Pacquiao, Mayweather, Manny and Rossi. This time it's different. You'll get paid for your predictions: Now that's betting on boxing. There are many betting strategies and a few of them are profitable in the long run. The easiest is the money line a.k.a. betting on the winner. One thing though, if you've tried betting on other sports like the Premier League or the NFL, you will find it frustrating that boxing matches are never scheduled. Matches are arranged on a player by player basis and you may have top bet on a weight class you're not a fan of. Online Casinos like HEXCasino are super aggressive and will put up "rumoured" fights for betting. This means that you can start betting even before fighters ink this agreement.

If the fight fails to materialise, the stake is refunded. If it was on a multi-bet slip (accumulator/parlay) the fight is settled with a spread (odd) of 1. The same applies when confirmed fights are cancelled.

Betting on number of rounds (UN/OV)

Here, you will be wagering on the total number of rounds. The typical boxing match has 12 rounds each 3 minutes long. Wagering on "UN" means that the match won't go past the 1-and-a-half-minute mark during the eleventh round. This will vary with the bookie but according to most bookies, it's "UN" when the match ends any time before the 12th round and "OV" when it exceeds this. Confirm with your sportsbook. If the match looks one-sided and there's no value in betting on the safe bet, consider wagering in this market. There's no profit potential when we're sure that the underdog will be on the receiving end throughout the match. It may be worth betting that he'll win in under 10.5 rounds as this market is lucrative.

Tip: When the money line is too tight, go for prop bets. Turn the odds in your favour by betting that the favourite will win through a knockout.

Here, you will be wagering on how the fight will be won. You can either go for a knock out (KO) or a technical knockout (TKO). A knockout occurs when the opponent fails to stand before the referee counts to ten. When one fighter gets knocked out three times in one round, this is a technical knockout. The referee may decide to stop a match midway when they deem that a player cannot continue the match for their own safety and again, this is a TKO. If they fail to answer the bell as the next round begins, this is a TKO too. Bookies interpret disqualifications and retirements as KO and TKO's which isn’t the case in the real world. It is a draw under these scenarios.

Betting on your fighter's style

If a long-range fighter manages to stay back throughout the fight, they will thrash a "peek-a-boo" style fighter. Well-timed punches do more damage than fast ones. Underdogs win by pressuring their opponents until they break.

Knowing your fighter's style makes it easy predicting number of rounds. It almost feels like cheating. Fast talented players wear out fast and such an event will likely end in UN. Pure boxers rely on their strong punches (and not stamina). This is another sign that an event will end in UN.

Is the fighter you're betting on a power puncher or love playing the long-distance game? How much beating can their chin take? How well do their time their punches? If a fighter has great judgement of distance and times their throws, be sure that there will be at least 11 rounds. Look at their fighting style and knock out ratio before placing bets.