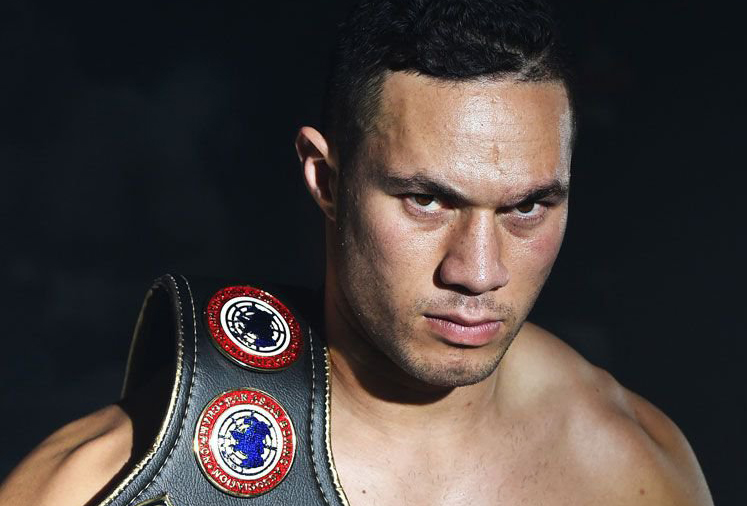 The brass at Duco Events has done everything in its power to groom Joseph Parker as a heavyweight champion as well as a bona fide star.

That level of commitment has never been clearer than the financial investment into the boxer's next ring appearance.

The terms of the bid call for a 60/40 purse split. As such, Parker is entitled to just north of $1.8 million, while Fury nets the biggest payday of his young career as $1.2 million will be his compensation for traveling from England to New Zealand.

Parker (22-0, 18KOs) will make the first defense of the heavyweight title he earned in a majority decision over Andy Ruiz last December, which also took place in Auckland. All but three of his career bouts have taken place in the South Pacific, having fought once in Germany as well as twice in the United States, along with his training out of Las Vegas, Nevada.

Fury (20-0. 10KOs) enters his first career title fight, as well as his first trip to New Zealand. The unbeaten contender - whose cousin is former World heavyweight champion Tyson Fury, who is currently idle and on the mend from drug, alcohol and mental health issues - has been out of the ring since last April, when a cut suffered in a technical decision win over Fred Kassi took longer than expected to heal. It prompted cancellations of separate ring appearances that were due to take place last June and July, instead joining his cousin on the pine for the balance of 2016.