Easter vs. Cruz PBC on Bounce Telecast a Ratings Hit 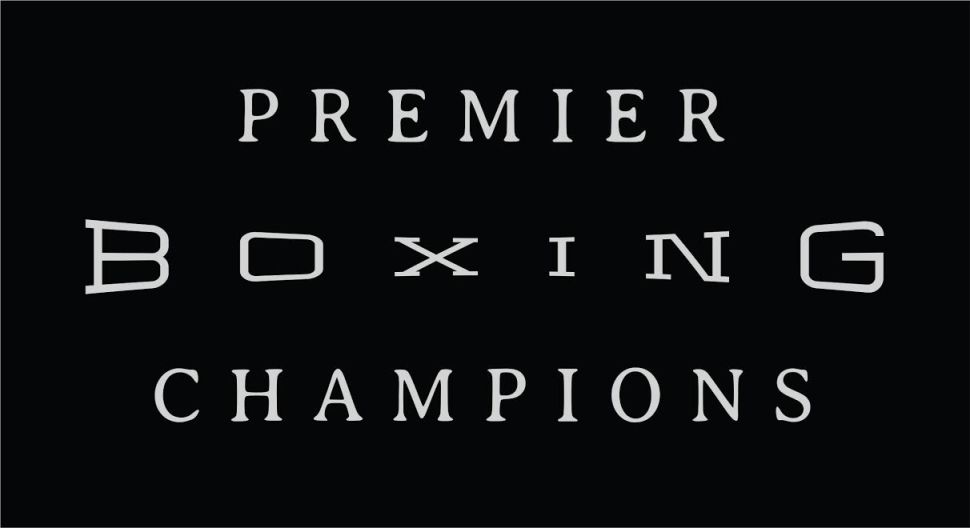 The given going into the February 10 edition of Premier Boxing Champions (PBC) on Bounce TV was that the event was the series' biggest yet.

It proved true in every aspect, including series ratings high marks.

The live tripleheader set network boxing records in viewership average, drawing 501,000 viewers over the course of the near three-hour telecast. Live viewership peaked at 557,000, with a combined audience of 1.5 million tuning in to the live telecast and the encore showing that immediately followed.

Headlining the show, Robert Easter Jr. delivered his local fans - more than 8,700, to be exact - a thrill with a three-knockdown, 12-round points win over Luis Cruz at the Huntington Center in Toledo, Ohio. The unbeaten hometown hero logged the first successful defense of his lightweight title, while making his series debut.

Rau'Shee Warren suffered a controversial split decision defeat to then-unbeaten bantamweight titlist Juan Carlos Payano in the Aug. '15 series debut of PBC on Bounce. Just over 18 months - a revenge-fueled title win - later came additional heartbreak, as the diminutive three-time U.S. Olympic boxer was dethroned by Kazakhstan's Zhanat Zhakiyanov, the Ricky Hatton-promoted and trained slugger who rose from a pair of opening round knockdowns to win a split nod in his first career fight in the United States.

Opening the telecast, 2012 U.S. Olympian Terrell Gausha gave his Cleveland fans a scare as he was dropped hard in the third round of his super welterweight scrap with Puerto Rico's Luis Hernandez. It was the lone hiccup in an otherwise decisive performance, scoring a lopsided unanimous decision victory in his first PBC on Bounce appearance.

The show's ratings pull is impressive on a number of fronts. In addition to setting a series record, it performed remarkably well despite heavy competition from a head-to-head Shobox telecast on premium cable outlet Showtime, whose presentation included a Fight of the Year contender between Ivan Baranchyk and Abel Ramos. The show peaked at 401,000 viewers, well above the series average.

Furthermore, the PBC on Bounce telecast drew its youngest average viewing audience ever with a median age of 44 years old.

All ratings data is provided by Nielsen Media Research

Little momentum carried into the February 10 installment, with the last PBC on Bounce episode having aired last September live from Las Vegas, a series first. Friday's show was the first in the series to air from Ohio, with a new location also in store for the March 17 edition airing live from Reading, Pennsylvania.

The first six PBC on Bounce shows all aired in Florida; the current 2017 schedule doesn't call for any appearances in the Sunshine State - although sunny days have clearly arrived for network brass given the latest ratings results.