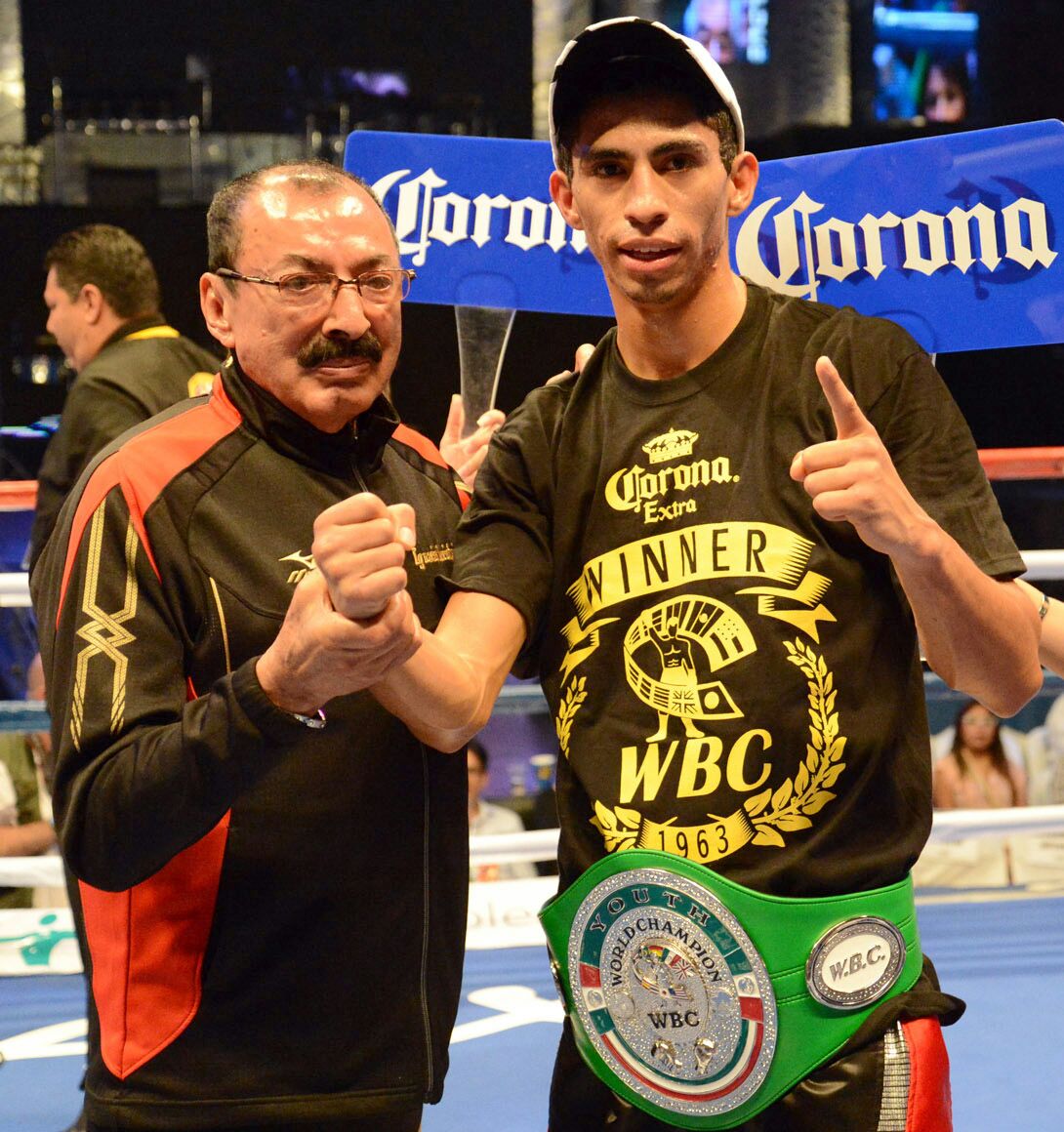 Outboxing his in-ring rival was the easy part for Rey Vargas. Convincing at least two of the three judges to not deny him victory proved to be the real challenge.

The unbeaten super bantamweight from Mexico had to sweat out yet another God-awful officiating job from judge Ian John Lewis, but in the end took a majority decision to win the vacant WBC 122-pound title Saturday evening at the Ice Arena in Hull, England.

Well aware of his surroundings. Vargas opened the contest with the fiery of a man hardly intent on leaving his fate in the hands of the three judges. The 26-year old knockout artist immediately took the fight to McDonnell, hurting the local favorite in round two and building up an early lead.

Even the most generous judge trying to score rounds for McDonnell (which very well could be Lewis) would still have the 30-year old contender trailing through four rounds. The twin brother of reigning bantamweight titlist Jamie McDonnell - who knows plenty about how to win over judges in an otherwise losing proposition - picked up the pace in round five, although his mid-fight effort was still barely enough to close the gap against his younger and stronger foe.

McDonnell's brave stand came at a price, suffering a cut along his nose as he struggled to close the gap in his best effort to make it an inside fight. With fatigue appearing to set in, Vargas went from slugging to boxing in the final stages of the contest, keeping an oncoming McDonnell at a distance but still managing to land the more telling blows.

Sensing that at least two of the judges were no longer in a position to bail him out, McDonnell swung for the fences over the course of the championship rounds. The stamina existent in his family is to be admired; alas, McDonnell was born in the wrong timeframe as 15-round bouts no longer exist. Another three rounds still wouldn't have been enough to erase the deficit on the two cards he lost, although his strong finish was to be admired.

As Vargas comes up big in his first fight in England, he also becomes the fourth claimant to this version of the super bantamweight crown in a span of just 18 months since initially vacated by Leo Santa Cruz in 2015. Julio Ceja claimed the belt in an Aug. '15 shootout with countryman Hugo Ruiz, who gained revenge in a big way with a 1st round knockout in their rematch on this very weekend one ago.

Ruiz' reign was short-lived, suffering a shocking 9th round knockout loss last September to cult favorite Hozumi Hasegawa, who in becoming a three-division world champion suddenly announced his retirement soon thereafter. Vargas - who was due to face the winner as the mandatory challenger - remained first in line for the belt and jumped at the opportunity to face McDonnell, regardless of location.

The risk reaped major rewards for the boxer and his team. In winning the title, Vargas becomes the 27th prizefighter to win a world title under the watchful eye of legendary Hall of Fame trainer Ignacio 'Nacho' Beristain.