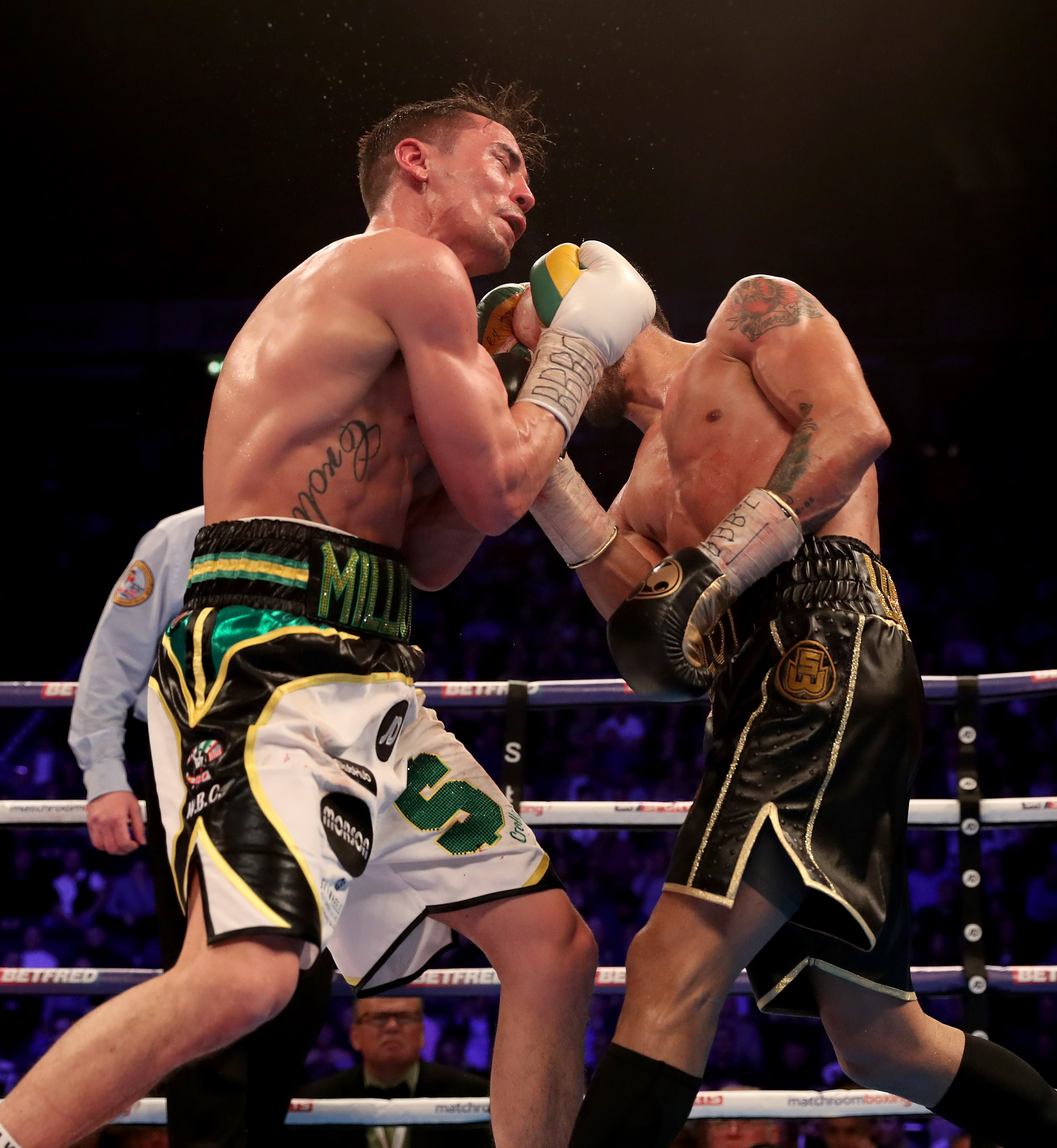 From the moment he returned to the ring last summer, Mikey Garcia knew that in his immediate future would be a world title fight. The one he managed to secure put him in perfect position for the type of future high-profile fight that can take his career to new heights.

The unbeaten boxer from California wasted no time in his comeback, taking on and drubbing then-undefeated WBC lightweight titlist Dejan Zlaticanin this past January to become a three-division world champion. In collecting the belt, he also inherited an ideal mandatory challenger, as Jorge Linares holds the WBC Diamond belt after having conceded his title to injury, in addition to reigning as WBA lightweight titlist.

As such, Garcia served as an interested observer while doubling as a Showtime guest commentator for Linares' rematch with Anthony Crolla, which took place Saturday evening in Manchester, England. Six months after winning the WBA title in a 12-round thriller, Linares made it look much easier the second time around as he delivered a masterful performance in winning by identical scores of 118-109 among the three judges.

Garcia (36-0, 30KOs) astutely watched along with the rest of the Showtime panel off-site in the network's New York City studios, offering insight on the bout followed by a glimpse into his own future plans.

“First off, I congratulate Jorge Linares for a great win,” Garcia said after the fight. “His skill, flexibility, combinations and power were definitely impressive."

It was arguably the best performance in the 14-year career of Linares (42-3, 27KOs), who made the first defense of his version of the lightweight title. If he is to hold onto the WBC Diamond belt, he will have to next face Garcia, who jumped ahead of the curve in already issuing the on-air challenge.

"I hope we can make a fight as soon as possible," stated Garcia, who like Linares has won titles at featherweight, super featherweight and lightweight. "He didn’t look cut or hurt so maybe we can fight this summer.”

Boxing politics make this pairing an attention grabber. Linares is promoted by Oscar de la Hoya's Golden Boy Promotions, while Garcia recently signed with former Golden Boy CEO Richard Schaefer, who now runs Ringstar Promotions. de la Hoya and Schaefer had a nasty split in 2014 that resulted in the implosion and restructuring of Golden Boy Promotions, while Schaefer was forced to resign and sit on the sidelines for 18 months. He formally returned to the game last summer, announcing Garcia as his first major signing and - for the moment - the centerpiece of his current promotional venture.