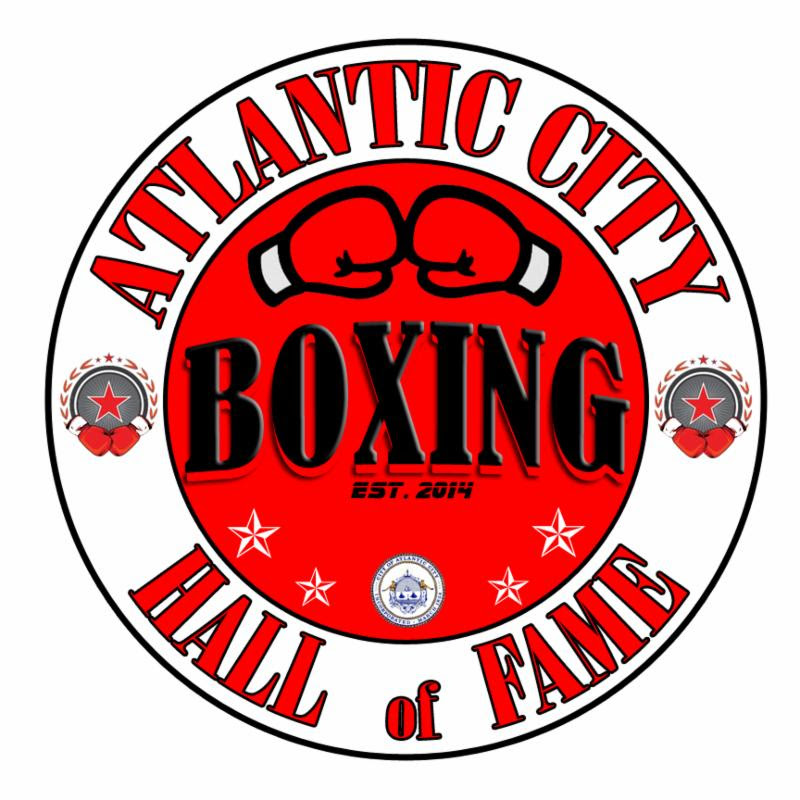 With the first wave of honorees set to be inducted into the Atlantic City Boxing Hall of Fame, tickets are now on sale for the groundbreaking ceremony which will be held May 26-28 at Claridge a-Radisson Hotel in Atlantic City.

Among the honorees (listed in alphabetical order according to section; * indicates those who are confirmed to attend):

Once a high-profile gambling town where boxing thrived, the city itself has fallen prey to bankruptcy, poverty and depression in recent times. The boxing scene is no longer what it once was in Atlantic City, with Sergey Kovalev's 12-round shutout of Bernard Hopkins in Nov. '14 the last major event to be held along the coastal strip.

At the very least, though, memories of what used to be can never be taken away.

"All of my great fights in Atlantic City are so memorable," stated Tyson, the former undisputed World heavyweight champion and the centerpiece for boxing at its prime in the gambling town. "The Spinks fight, Larry Holmes and an array of other legendary fights I participated in. I'm looking forward to coming to Atlantic City Boxing Hall of Fame to receive my honors."

Ticket prices and packages are as follows (listed in chronological order):

Tickets can be purchased online at www.acbhof.com as well as the following locations:

As per the official press release, among the weekend's festivities: