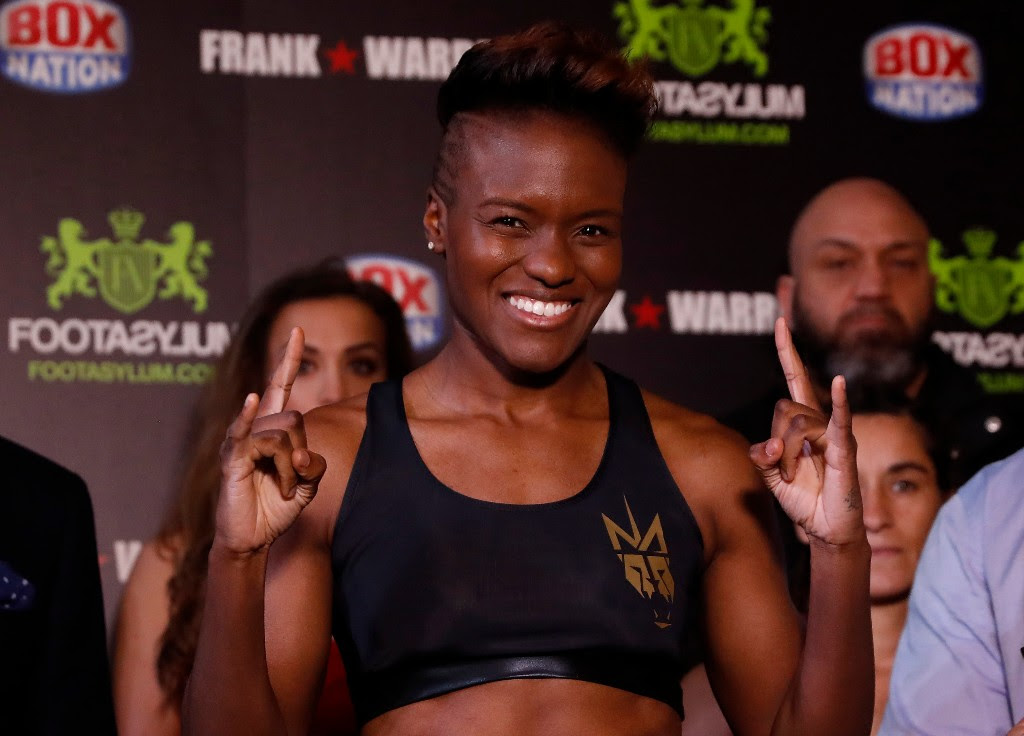 The boxing industry continues to tell female athletes to "fight like a girl" with rules that separate that faction from the male side of the sport.

Nicola Adams not only redefines that term every time she steps in the ring, but continues to make history in the process.

The two-time Olympic Gold medalist - who enjoyed a successful pro debut earlier this month - will see her May 13 homecoming appearance in Leeds, England conducted in three-minute rounds. The setting breaks away from the longtime rule of female bouts being staged in two-minute intervals, with the exception for Adams' next contest coming with the blessing of the British Boxing Board of Control (BBBoC).

“Female boxing has come a long way since Jane Couch MBE made the sport possible here in the UK in 1998," notes Adams (1-0, 0KO), who outpointed Argentina's Virginia Noemi Carcani in her pro debut one week ago. "However, there is still a way to go until both male and female boxers can campaign under the same competition rules.

"Fighters and fans want these changes to happen and it will make the fights more entertaining. It was really frustrating in my first professional fight as every time I felt I was getting close to a stoppage the bell would go for the end of the round."

An opponent has yet to be named for Adams' bout in her birth town, which comes in supporting capacity to local unbeaten Josh Warrington's challenge of former 122 lb. titular Kiko Martinez.

Adams became the first female boxer ever to win a Gold medal as women's boxing made its Olympic debut in the 2012 London Games. In doing so, she also became the first actively gay (bisexual) boxer to capture Olympic gold.

Four years later, she once again beat USA's Claressa Shields to the podium by one day in becoming the first female boxer to win two Gold medals, once again running the flyweight field in the 2016 Rio Olympics.

As a pro she is forced to compete in 10 oz. gloves despite the fact that she fights as a super flyweight. On the men's side, all boxers welterweight and below wear 8 oz. gloves.

That tidbit is next on her checklist on the road to further establishing her pro lehzvy.

" It’s great that the BBBofC has supported this first change," Adams says in accepting one movement victory at a time. "Hopefully changes to glove sizes will come next."